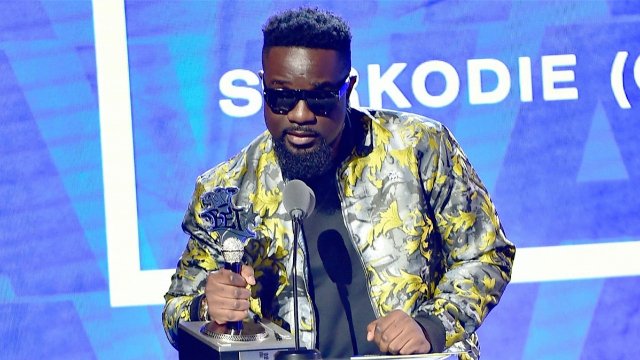 The category had a tight competition made up of equally great artistes including South Africa’s Nasty C, Nigeria’s Falz The Bhad Guy, Canada’s Tory Lanez, France’s Kalash, United Kingdom’s Ghetts and Little Simz from which Ghana’s Sarkodie emerged the winner.

This category, however, is a newly created one, which makes Sarkodie the first to win it.

After receiving the award, he expressed his appreciation and dedicated it to his daughter, Titi.

“I just want to say thank you to the Almighty God. To my family, this one is for my little girl, Titi,” he said.

He also urged African Americans to visit home especially since it is the Year of Return.

“I think Africa has always had it and it is about that time. This year is the Year of Return and I would urge each and every one of you here to take a trip back home,” he added.

Colleague artistes have since poured in congratulatory messages since the victory. 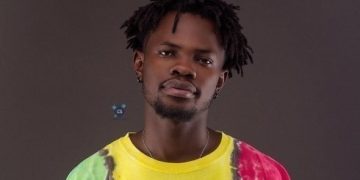 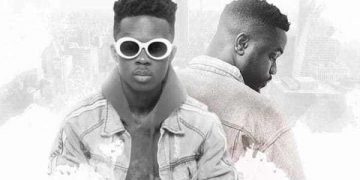 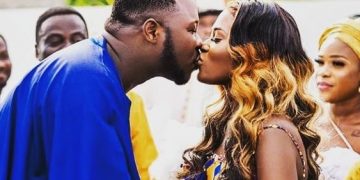