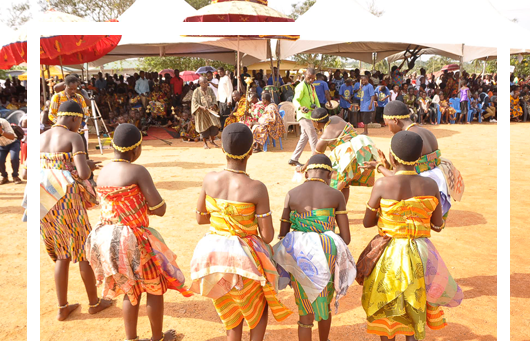 This Saturday, October 12, entertainers including Adina, Kidi, Kuami Eugene and Dope Nation will be treating Odwira celebrants at the Aburi Botanical Gardens to climax this year’s celebration.

According to reports, this year’s event will be funfilled with thrilling performances from all the artistes expected to be on the stage.

Before the main event on the 12th, the 11th of October is set aside for new talented acts to showcase their talent.
According to history, the Odwira Festival is a celebration for people of Akuapem, Akwamu and sometimes the Akyem.

The celebration begins at the end of the 40-day meditation by chiefs and elders of the traditional area. 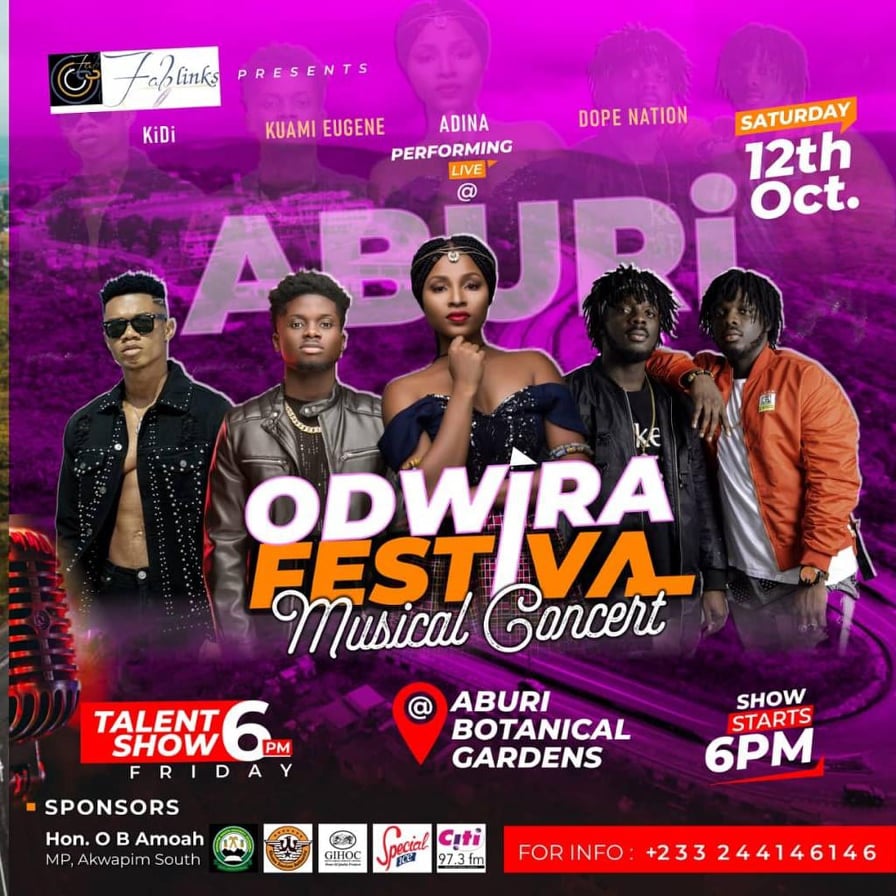 A ceremony called “Adae” is performed at the Adontenhene’s palace, using a ban noise making and drumming believed to be a time for the gods to have some peace and quiet to rest as the celebrants get themselves fortified and readied for the real celebration.

All houses in the villages and towns with Adonten stool observe their various ceremonies before finally coming together for the grand Adontene Odwira at Aburi-Ankaase.