I need the push; I need media support – Ras Kuku 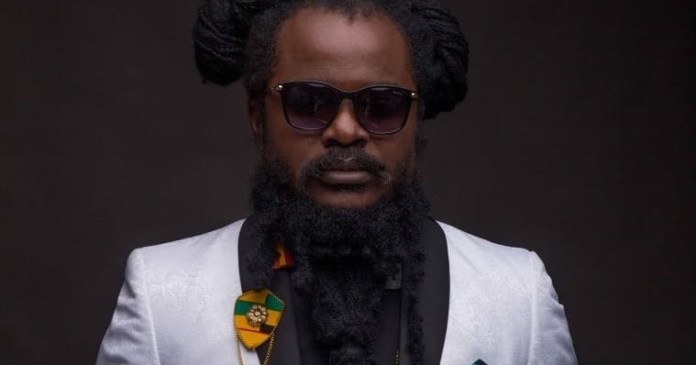 Dancehall artiste Ras Kuku is in the news for saying he and some notable artistes are not getting the push they deserve while talentless ones get all the attention.

He is quoted by Graphic Showbiz to have said, “Some GH artistes are hyped for no reason. Artistes such as Wiyaala, myself, Osagyefo, Akwaboah and a host of others should be very big by now but when you talk about top 10 musicians in Ghana our names will not be mentioned.

“I don’t want to create unnecessary controversies to get me out there, I want my music to speak for me,” he said.

Speaking to the matter on Daybreak Hitz in a phone interview this morning, he said he is known for always putting in hardworking and not dwelling on controversies to make a name.

“I need not to go and fight somebody because I’m bringing out an album for the people to talk about me so that the album will trend,” he said.

“So all those saying Ras Kuku fight thing one, do this to get into the news and things, help me be in the news without fighting anybody,” he added.

When he was asked whether he has put in some strategies to get the attention he feels should be given him and he replied: “strategising doesn’t mean go fight somebody”.

He then asked that the media give him attention to prove his worth.

“I need the push. I need the media’s support. I want them to recognise Rasta as one of their own. Make them no watch the hair, the beard. I’m Ras Kuku, a human just like them so accept me, put me there and I’ll prove to them that yeah Ras Kuku is music” he stated.

He also urged that Ghanaian artistes need to learn to introduce other great Ghanaian acts to the world as Nigerians do.

“When one artiste goes up there he tries to bring up other people for them to get to the top. That is what we need over here. Not that one person will go and we all will be praising him,” he added.

“We need to help each other among ourselves in the industry. Pushing 1,2, 3 people leaving about 40 to 50 artistes behind is not good. We’re all doing the same work. People need to feed their families. Push everybody, push everybody, watch the talent. Let them not wait for us to fight ourselves before they start pushing” he concluded. 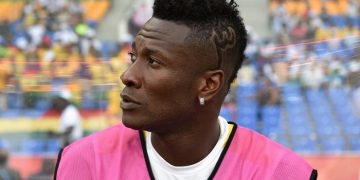 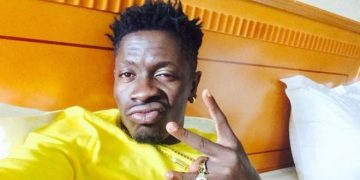