Why should fans pay to vote for their artistes in award schemes? – Stonebwoy

by Lamy Gates
in Celebrity News
Reading Time: 1 min read
A A
0 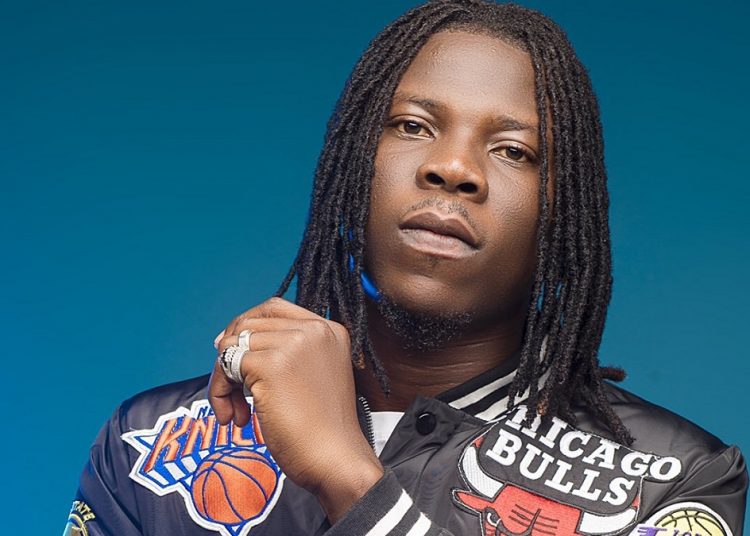 Dancehall act Stonebwoy has raised some pertinent questions about the monitisation of votes in award schemes.

He is wondering why fans have to spend money on data to vote for their favourite acts and also have to buy tickets to the same event for which they spent money to vote and then the artiste voted for also need to get fans to support before the award is eventually won.

He took to Twitter to ask his followers the disturbing question and fans are having diverse views.

Q:-Why Do Fans Have to Pay To Vote On Top Of Data Already Paid For To Enable Their Favorite Artiste Win An Award and Also Pay To Attend The Awards? And Why Are Artistes Obliged To Use Their Own mileage To Campaign For the Awards On Top.
Who Actually Gains Organizers or artistes?

While some are saying his tweet may stem from the awards he and Shatta Wale were stripped off by the VGMA Board, others have also suggested that Stonebwoy is pained by his no-win at the just ended Ghana Music Awards UK. 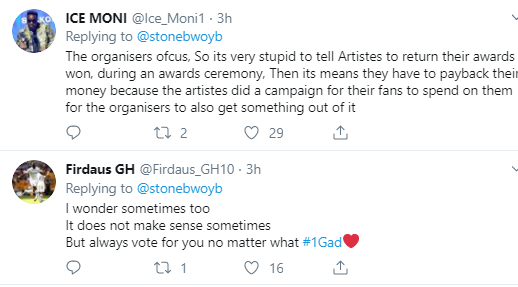 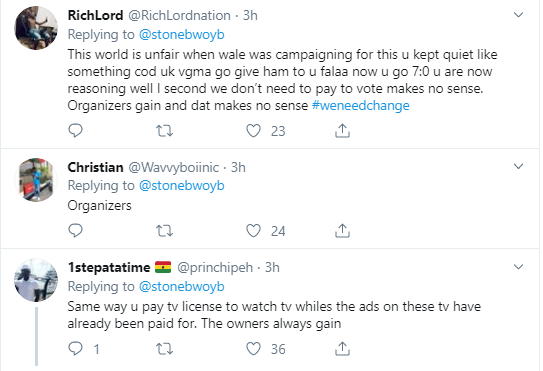 The ‘Ololo’ singer when asked a couple of times if he was going to return the VGMA awards, he repeatedly say he does not understand why that should be the case since his fans paid through votes which he feels he rightfully deserves to hold on to.