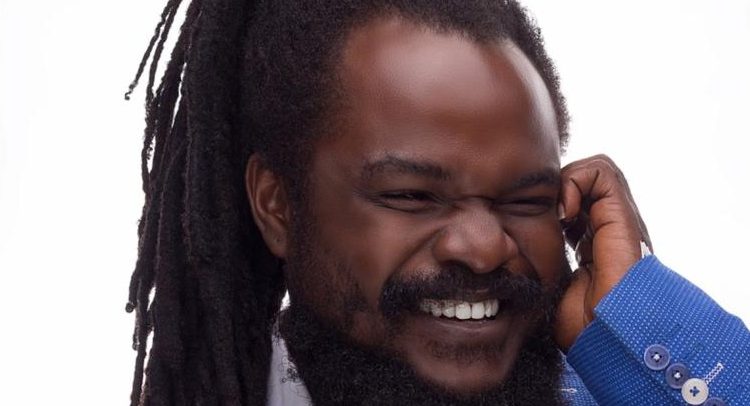 Ras Kuku has in an interview explained the name of his album, ‘Kuntunkununku’.

According to him, the album is named after one of the Kings in Ghana.

He said his songs are geared toward representing Africa and teaching the youth Ghana’s history.

Speaking to Mercury Quaye on Hitz FM, he explained the title to be heavy.

He added that his next album will also come in a Twi title.

“As an African, from everything I do, I need to let the people know that I’m coming from Africa. The first album was ‘Nokre’ and this one is ‘Kuntunkunuku’ so the next one will be a Twi title. We’ll always make sure”

“And ‘Kuntunkunuku’ means heavy, attributes of the Most High. It’s a title of a king from the Eastern Region; Osagyefo Kuntunkunuku the first King from Akyem so we always want the youth especially, the new and upcoming generation to know that there was once a king in Ghana called Kuntunkunuku and need to let them know our history too so when we came out with Kuntunkunuku people were wowed.” 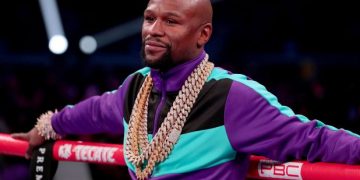