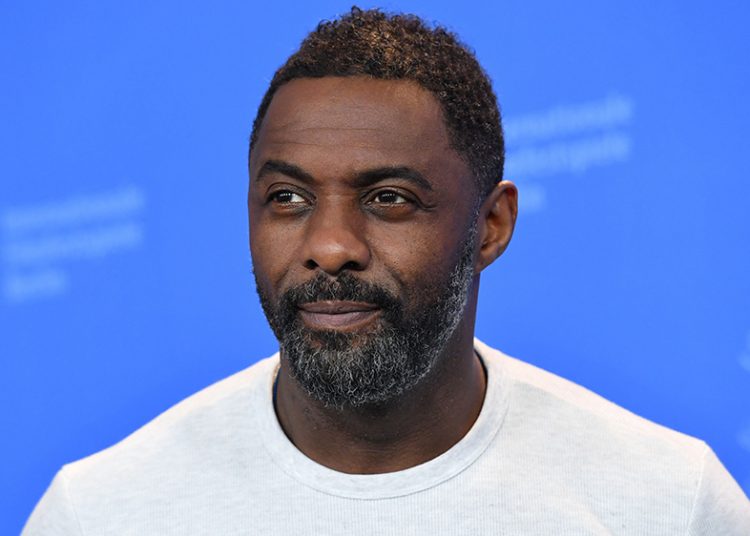 British actor Idris Elba has refuted claims that he was paid to say he tested positive for the coronavirus.

In a recent video shared to his Twitter page, he disclosed he took a test and it came back positive.

He explained although he saw no symptoms, he felt it necessary to take the test because he was exposed to someone who tested positive.

His wife Sabrina Dhowre who did not take a test at the time also assumed she was positive since she has been with him and by his side even as at the time he was recording the video.

She was later confirmed positive.

However, American rapper Cardi B in one of her Instagram live videos over the weekend said she has a feeling that celebrities are being paid to say they have the virus.

Touching on the issue on “Oprah Talks: COVID-19” on Apple TV, he said “And also this idea that someone like myself is gonna be paid to say I’ve got coronavirus. That’s like absolute bullshit, such stupidness”.

He added that he and his wife stand to gain nothing from telling the world they tested positive “and people wanna spread that as if it’s like news. That’s stupid. It’s the quickest way to get people sick. There’s no benefit to me and Sabrina sitting there saying we’ve got it and we ain’t got it. I don’t even understand the logic of that”.

He also urged that people do well to desist from misinforming and making up stories in this era.

“I’d rather go out with a positive, knowing that other people benefited from, you know, the messaging that we’re trying to put out,” said Elba. 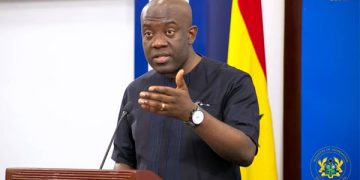 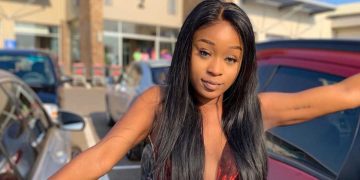 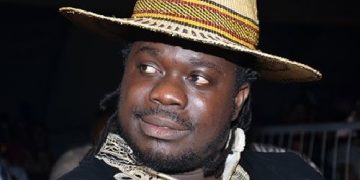 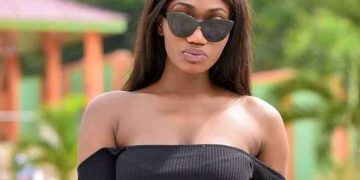 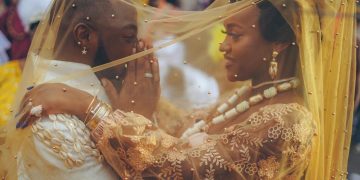 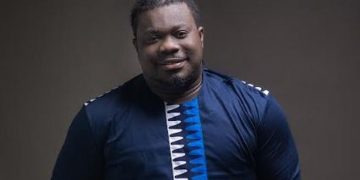