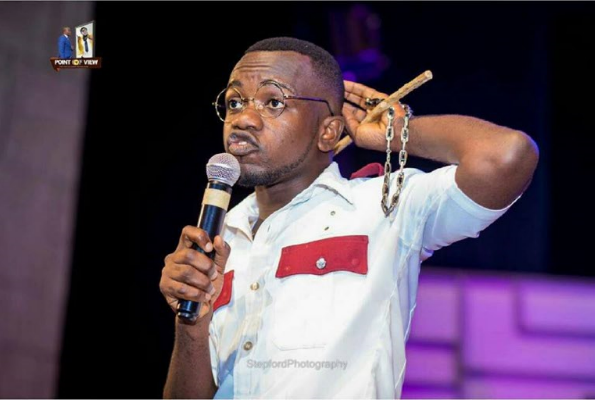 Ghanaian comedian, Nathaniel Mensah, known in showbiz as Ajeezay has revealed that since he got into the limelight, he has never been paid for any show he has performed at.

He told Kwame Dadzie on Ghana Weekend TV that prior to getting into mainstream comedy, he once got paid GHS 300 for a show organised by his colleague Lekzy DeComic.

He, however, stated that he is not hungry because there are people living outside Ghana who usually send him money and other items.