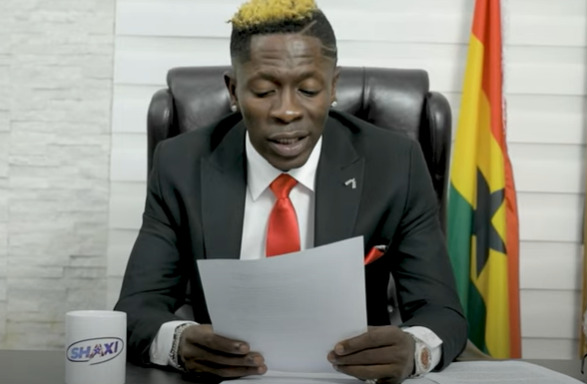 Shatta Wale has addressed music lovers in what he calls the ‘State of the Industry’ address.

In a video that was premiered on his YouTube channel on June 2, 2021, he detailed what he went to do in the United States of America and officially announced his comeback to social media after about a month of a hiatus.

He mentioned that one question he was asked when he traveled to the US was: “what kind of music do Ghanaians do?”.

“I want to propose that, we as music makers and stakeholders come together to identify one genre that can be attributed to all music works coming from our part of the world. Let’s do this for our industry to give it the global attention we have all desired,” he said.

He said the question kept him thinking, so he has in tandem with this, asked Ghanaian music stakeholders to come together to get a common genre for the industry.

Shatta Wale also stated among other important things, the need to decentralise entertainment events in the country – so that events are spread in areas across the nation. 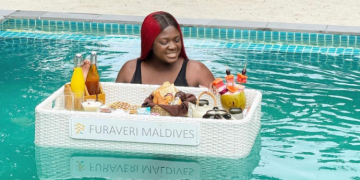 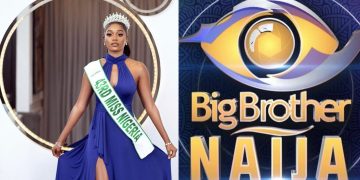 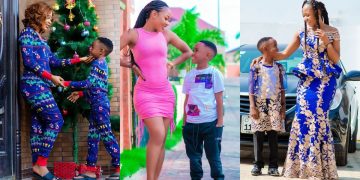 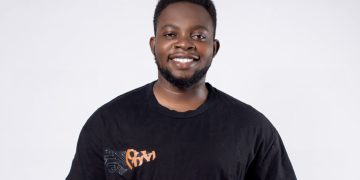 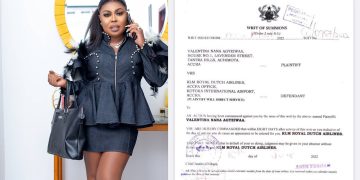 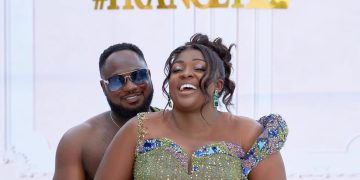