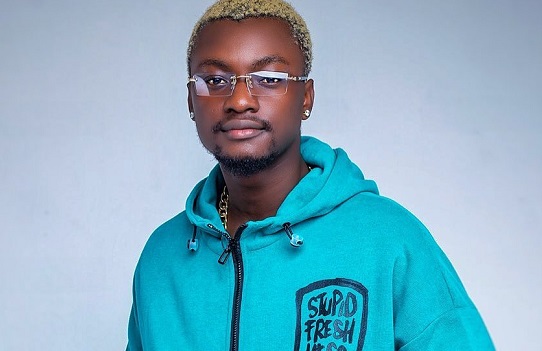 Life has never been the same for Yaw Berk after he unceremoniously left the Highly Spiritual record label.

Even after reconciling with his former boss Kaywa, he seems not to have found his footing. He needs that one thing that will catapult him to the top.

In a recent video,, he is heard asking for a shoutout from Sarkodie so he can blow.

According to him, if Sarkodie does not do that for him, it might take him a long time to get to a breakthrough.

Watch his video below: