Ben Affleck prevents fan from getting close to Jennifer Lopez 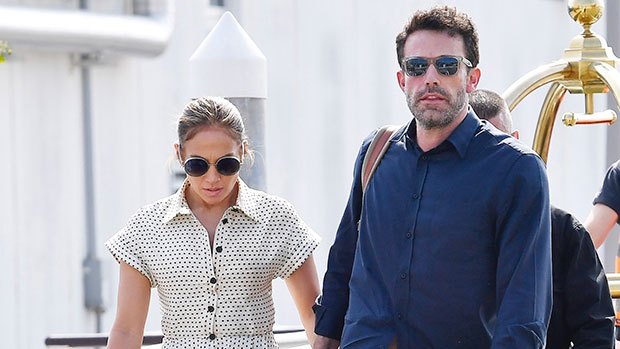 Ben Affleck was forced to restrain an overzealous fan looking to take selfies with the actor and his superstar girlfriend, Jennifer Lopez.

While on their way out of Venice following the city’s annual film festival, the 49-year-old was snapped at the airport physically blocking a mask-less fan who got a little too close for comfort while attempting to take photos with the pair.

Affleck was the first to push the man away from Lopez, as she stepped back amid the chaos. Soon, their personal bodyguard stepped up, grabbed the fan’s wrists and pushed him further away from the celebrity couple.

Once the pathway was cleared, the couple joined hands once again and continued their way through the airport, keeping their heads low to avoid eye contact with any other potential nuisances in the area.

It was an eventful end to an eventful trip for Bennifer 2.0, as the handsome couple turned heads from the minute they landed in the city of canals, taking a water taxi to the Venice Film Festival before shutting down the red carpet together Friday night.

Lopez accompanied her man in a show of support as he promoted his latest flick, “The Last Duel,” co-written by Affleck and pal, Matt Damon. 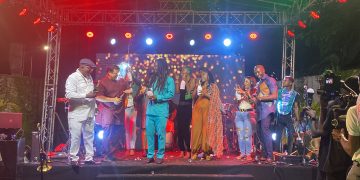 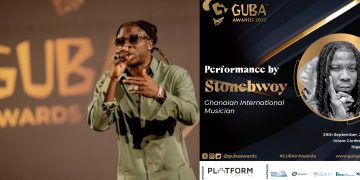 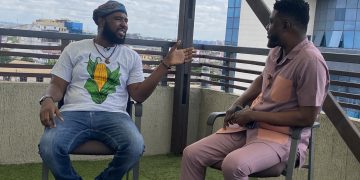 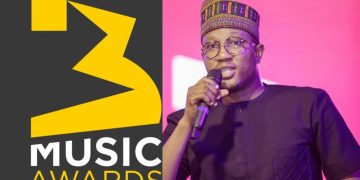 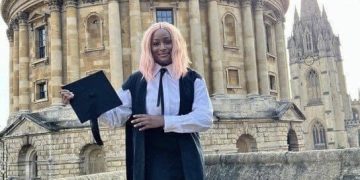 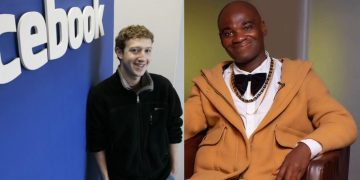 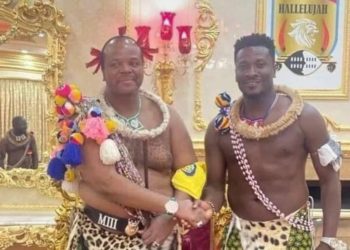