by Emmanuel Sarpong
in Celebrity News, News
Reading Time: 1 min read
A A
0 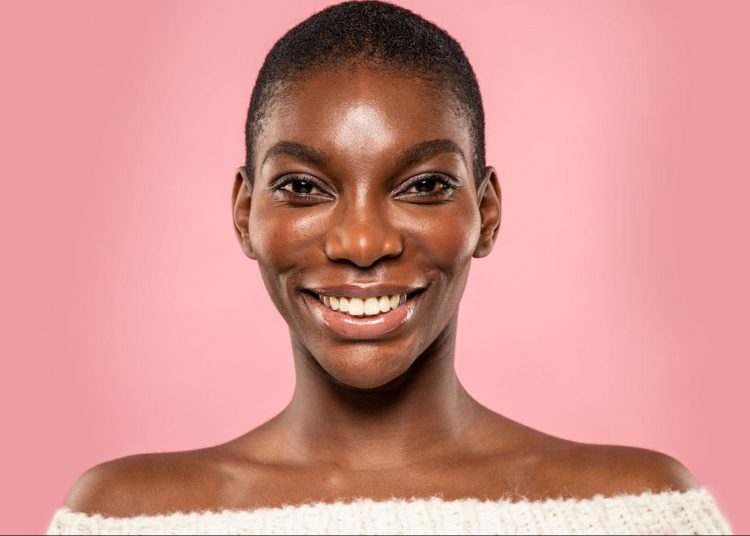 The British actress of Ghanaian heritage was the talk of the 73rd Annual Emmy Awards on Sunday night, winning her first Emmy, for outstanding writing in a limited or anthology series in recognition of her HBO and BBC drama series I May Destroy You. 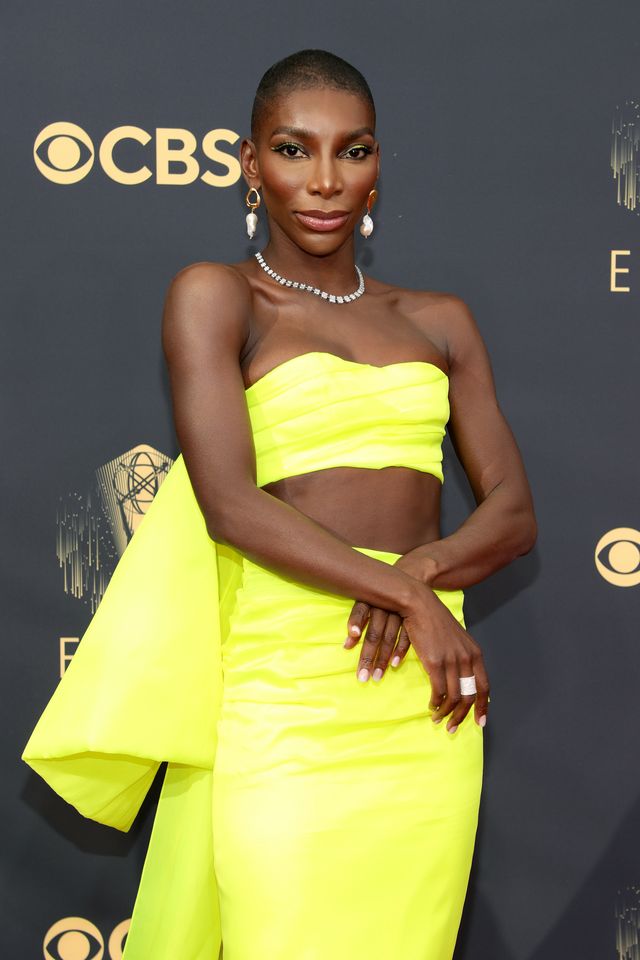 This comes after the success of her comedy series Chewing Gum, which premiered on Netflix in 2016 and ran on the streaming service for two seasons.

She however rejected a $1 million deal to make the Emmy award-winning show with Netflix in 2017, according to a July 2020 profile with Vulture.

“Write the tale that scares you, that makes you feel uncertain, that is uncomfortable. I dare you. In a world that entices us to browse through the lives of others to help us better determine how we feel about ourselves, and to, in turn, feel the need to be constantly visible—for visibility, these days, seems to somehow equate to success—do not be afraid to disappear from it, for us, for a while, and see what comes to you in the silence,” said Coel onstage before dedicating the award to “every single survivor of sexual assault.”