by Emmanuel Sarpong
in Celebrity News
Reading Time: 1 min read
A A
0 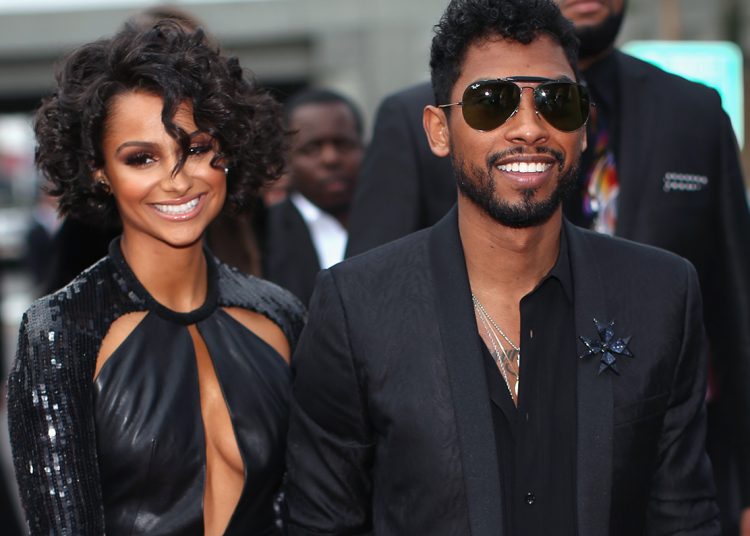 Miguel and Nazanin Mandi have decided to go their separate ways.

A source closer to the couple revealed that they have been separated for some time now.

“After 17 years together, Miguel and Nazanin Mandi have decided to separate and have been for some time now. The couple both wish each other well.”

The couple, who dated for 10 years before getting engaged in 2016 eventually got married in November 2018. 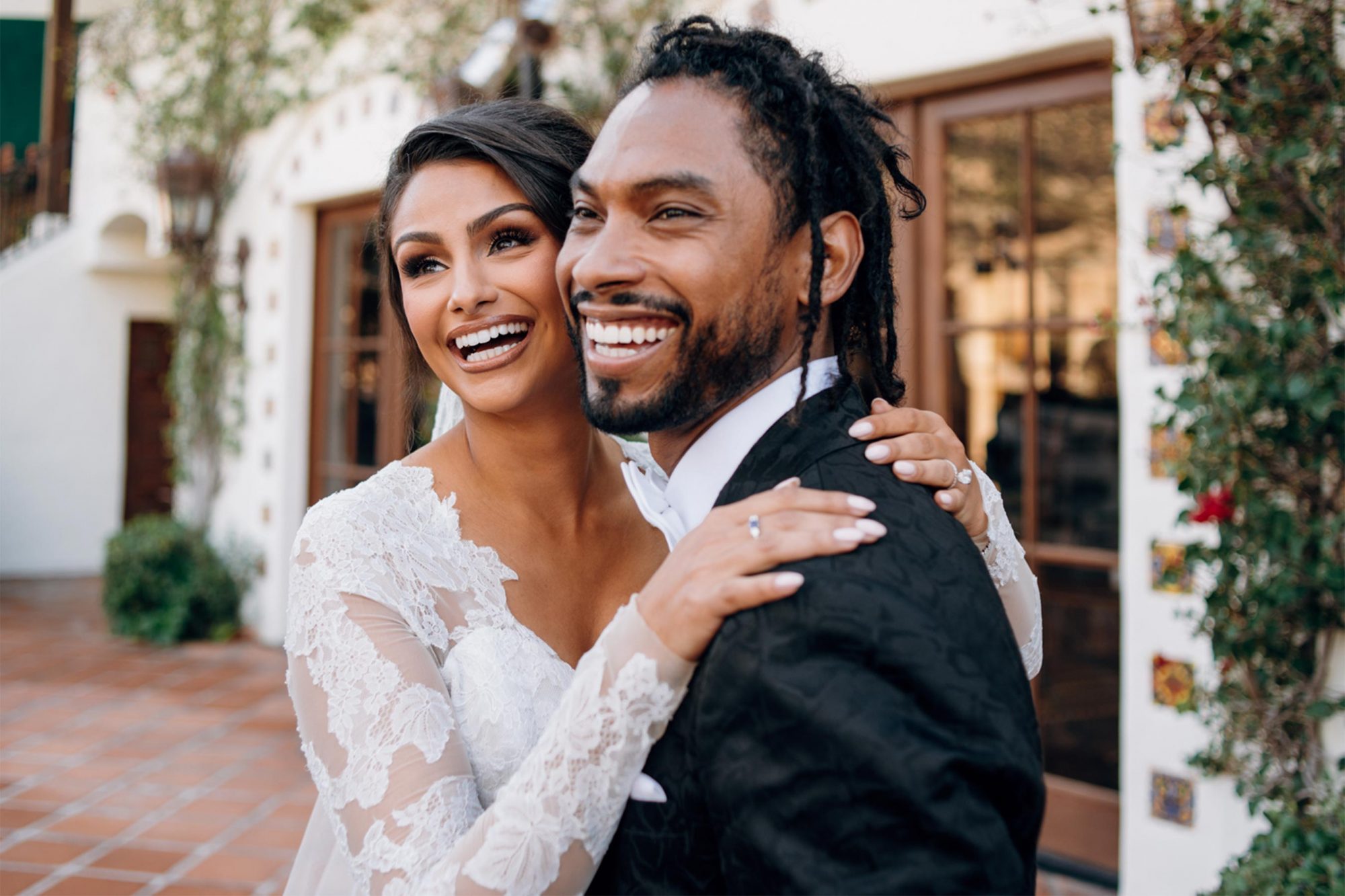 In 2015, Miguel speaking about their lengthy relationship, told Hot 97 that “I’ve come so far as a man and I’m just starting to feel solid where I can be like, ‘You know what? I think I can hold this down legitimately.’ I think now people throw things around like marriage. I just wasn’t raised like that.”

“I just follow my instincts,” the “Adorn” singer continued. “I think she’s learned that and she’s had to adjust and had to learn and also embrace. And I love her more for that.”