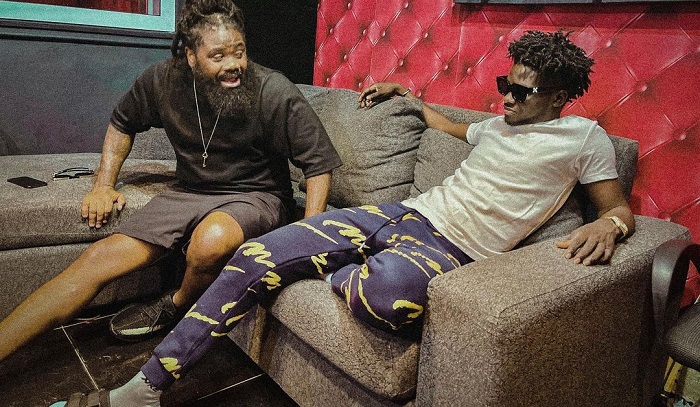 Captain Planet and Kuami Eugene have gotten their heads in a noose for sampling an old highlife song for their new song.

Speaking on Adom FM, Aboagye Dacosta revealed that he took note of the sampling the first time he heard the Abodie song.

“They have taken advantage of it and we will take them to court. If someone approaches you before he takes your song, it shows respect. But if don’t do that, you have to bring them to book,” he said.

Captain Planet’s ‘Abodie’ has gained a lot of airplay and has made an impressive showing on the various music charts in the country.

On social media platforms, it is one of the songs trending on Instagram and Tiktok.

This is not the first time Kuami Eugene has been accused of using someone’s song without their permission but how would Captain Planet take this? A misfortune to shore up the song’s visibility? Well, time will tell.