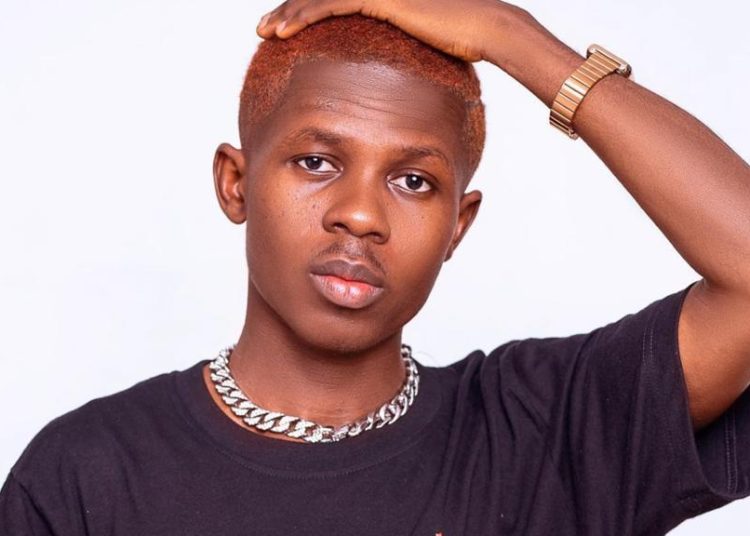 Rapper Strongman says he doesn’t like Shatta Wale because the dancehall artiste has never said anything good about him.

He says he is convinced that Shatta Wale doesn’t like him, too.

He made this revelation on Happy FM that he doesn’t understand why Shatta Wale speaks ill about him because he has never hit at him personally or through his music.

“Shatta doesn’t like me and I also don’t like him. So we are not cool. On many occasions, I haven’t seen or heard him say anything good about me. Never!!” he said.

He however noted that it’s not a big deal and that he has accepted it in good faith.

Strongman added that after being in the music industry for some time now, he has become used to everything, so he doesn’t care about who likes him or not.

It is unknown what may have caused this rift between the two artistes.

Is it because of Shatta’s closeness to Strongman’s arch-rival Medikal?

Has Strongman wronged the dancehall king in any way? We’ll surely find out.