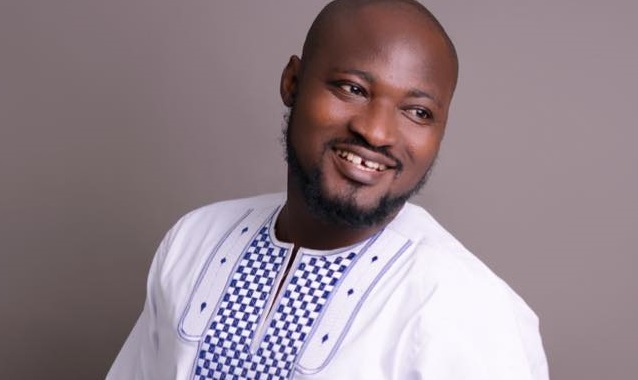 Ghanaian comedian Funny Face has told the Kaneshie District Court that he will release a gospel song to address all the struggles he has been through.

Titled ‘Aseda’, he said the music album will not only be refreshing to listen to but will also benefit society at large.

This comes after the court ordered the immediate release of his mobile phone to him when he appeared in court today.

Known in private life as Nana Yaw Oduro Boateng, the comedian told His Worship, Kofi Oheneba-Kuffour’s Court that he was in a contract with Lantan Soya Milk which required him to consistently promote their products on his social media platforms and that he needed his phone to sufficiently execute the terms of that contract.

Police Prosecutor, ASP Sylvester Asare, who opposed the request, told the Court that investigations were still ongoing and that the phone was material in that regard.

The Court was however persuaded by the request of the troubled comedian and ordered the immediate release of the phone.

Funny Face is facing a charge of threat to life and is on a court-ordered psychiatric evaluation. His plea to the charge is however yet to be taken.

His Worship Kofi Oheneba-Kuffour adjourned the case to January 4, 2022.