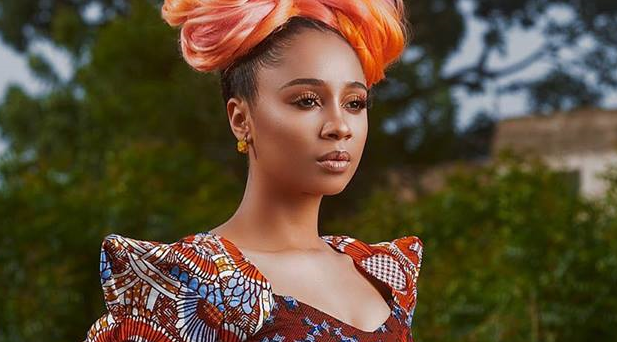 People have various reasons they choose to belong to one religious group or another.

For musician Deborah Vanessa popularly known as Sister Derby, she stopped going to church because things that happened at church put her off.

Speaking to Eugene Osarfo Nkansah in an interview, Sister Derby said that she feels religion was created by man to control people.

She revealed that she stopped going to church because it was boring. According to her, she kept hearing the same things being preached.

At present, the sister of Wanlov the Kubolor believes she is more Christ-like than most Christians; she does not insult and lie to people, she does not loiter the environment.

She even added that she failed her SHS WAEC papers (Physics and Elective Maths) because she spent too much time in church than learning.