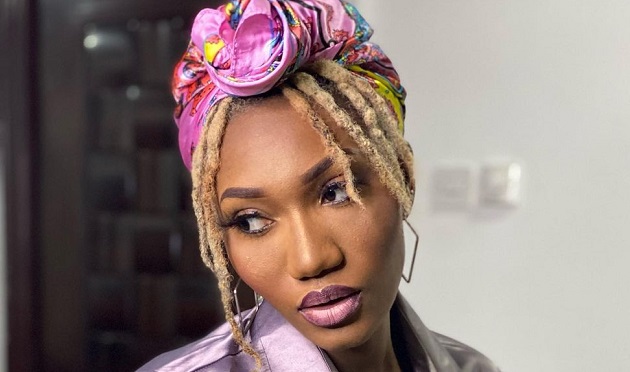 Wendy Shay has commented on Rocky Dawuni’s Grammy Awards nomination since the news broke a few days ago.

In her tweet, Wendy seeks advice from Rocky on what to do to also get nominated by the Grammy Academy.

In her words, “Chairman @RockyDawuni show us the Grammy way cos connection dey pass application.”

Her tweet simply implies that Rocky may have used means other than a mere submission of a nomination to be considered for the slot.

Rocky Dawuni has been nominated in the Best Global Music Album category in the 64th Grammy Awards. This is the second time he’s getting a nomination in the world’s most prestigious music award scheme. His first nomination was in 2015.