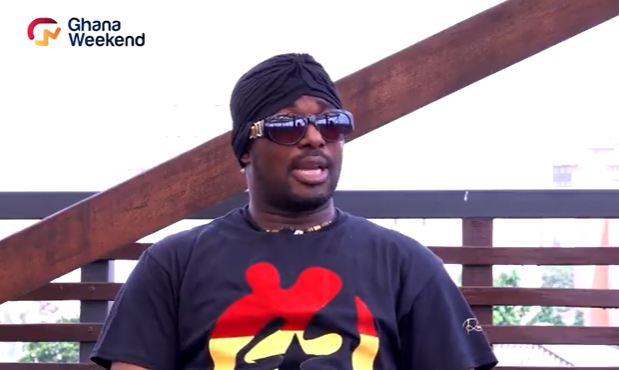 Ghanaian artiste and hip-dia originator, Sony Achiba has said in an interview with Ghana Weekend TV that he would have been better in life if he had continued his football career.

Sony, before becoming a dancer and musician, was a footballer. He said he could not continue with his football career because he got injured on his eye and after undergoing surgery, he was advised by his doctor not to play football again.

He said that is what directed his passion to music and dance.

After releasing three albums, he relocated to London to pursue other interests, go to school and do music sparingly.

Currently, he works for a company that deals in building materials.