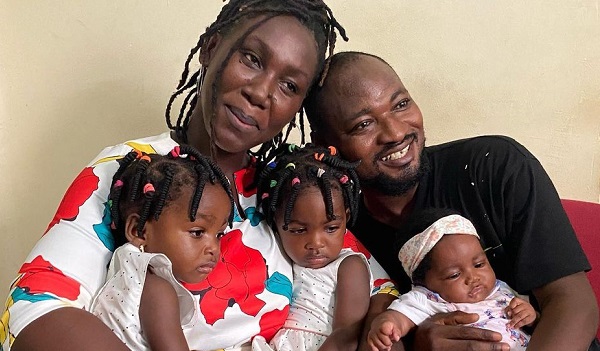 Matters of the heart are very sensitive and must always be treated with caution.

That is why since comedian Funny Face and his baby mama Ama Vanessa started having issues, I have shied away from making a value judgment on their actions and actions.

However, it has become necessary to point out some inconsistencies in claims made by the mother of Funny Face’s three children.

Vanessa, in a recent interview with Papa Kumasi on Royal TV, said that she is now married to another man, which means that her relationship with Funny Face has fallen on the rocks.

The public is aware of all the insults, allegations, and counter-allegations these two made against each other when they washed their dirty linen in public about a year ago.

In the midst of all these, Funny Face was taken to the psychiatric hospital in February 2021 after he was arrested for firing a gun in public. Ama Vanessa, after visiting Funny Face at the hospital with Kwaku Manu, her mother, and the children, went for an interview on Angel FM in Accra.

In the interview, Ama said she was tired of being called ‘baby mama’ after having three children with him.

She added that when Funny Face marries her, she will earn some respect and that will prevent her from going back to live with her mother in Kumasi.

“I need an upgrade from baby mama to a wife. I have three kids with Funny and I deserve some respect. If he wants me to come back to him, he has to come and do the right thing by marrying me,” she said.

Fast-forward to December 2021, Vanessa tells Papa Kumasi that she was eight months pregnant for Funny Face when she met another man who was in love with her – the same man she says she’s married to at the moment.

Why then did she tell Kofi Adoma in that interview on Angel FM that she would go back to Funny Face’s house if he went to perform her marriage rites. So it means she was seeing this new man (her supposed husband) at the time she went to visit Funny Face at the psychiatric hospital?

I have no moral right to judge Vanessa or tell her who to marry. That is her life, but she should be consistent in telling her story, except if she wants to say she was confused about whom she should settle, and that was fickle in her thoughts during the period.

Her recent utterances suggest that she is bent on using her Funny Face’s situation to gain more attention for her music and acting careers. 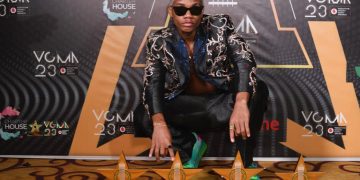 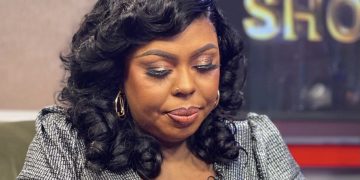 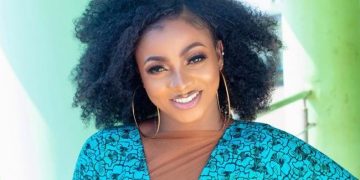 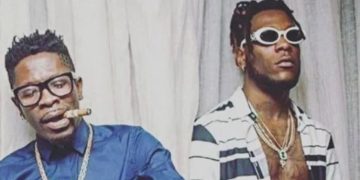 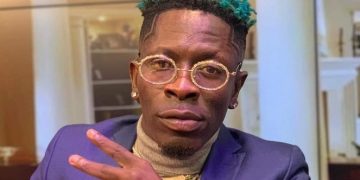 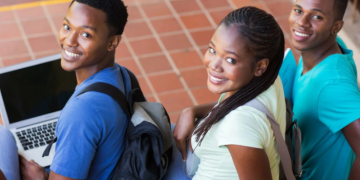