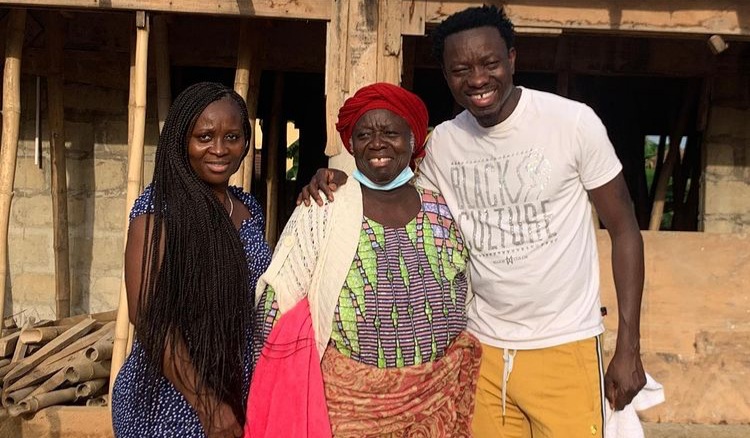 US-based Ghanaian actor, Michael Blackson, has explained the rationale behind his decision to fund a mega school project in Ghana, where he grew up.

Michael, in an interview with Club Shay Shay, said his love for Ghana has grown even bigger in recent times and as a result of that, he has embarked on a school project in his hometown, Nsaba (in the Central Region) to give back to society.

He said he started thinking about Africa deeply when George Floyd (an African American) was killed by a US police officer, in an incident many believe was racially motivated.

According to the actor, the circumstances surrounding the treatment of Floyd made him begin to asking questions about the black man’s place in America and in relation to Africa.

He now owns a home in Ghana in addition to his two homes in the United States of America.

The school, according to him, will give scholarships to all children who enrol to study for free.

Michael Blackson was born in Liberia on November 28, 1972, to a Ghanaian father and Liberian mother.

He spent his young years in between Liberia and Ghana before relocating to the United States in the mid-1980s. His father died in 2008.