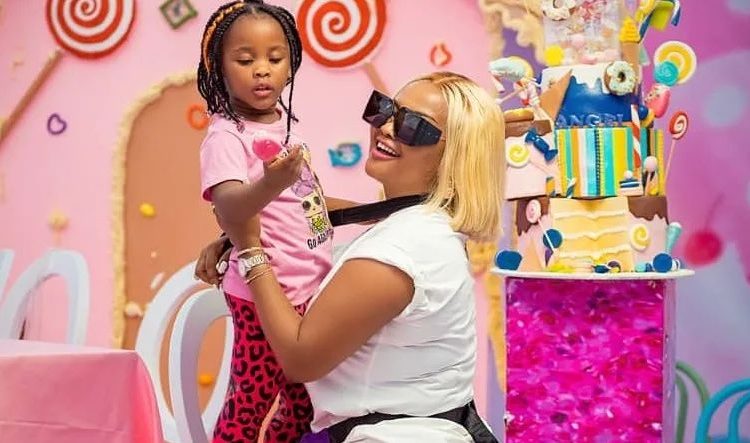 Nana Ama Mcbrown, has in a video on her YouTube channel, addressed rumours that she has given birth, a reason she does not host ‘United Showbiz’ on UTV.

She also shot down rumours that she has been axed from the show.

“I have heard, I have been called, I have read about all the fake news about me getting pregnant again and giving birth to twins. That would have been lovely. But I want to say that I have not given birth,” she said.

She added that Baby Maxine remains her only biological child at the moment.

Nana Ama also added that she is still with UTV, despite rumours that she may have been sacked.

Since the beginning of 2021, ‘United Showbiz’ on UTV has been using guest hosts. Nana Ama’s absence has raised a lot of concerns due to the fact that she had endeared herself to her audience with her affable personality and sense of humour. 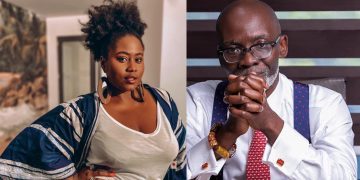 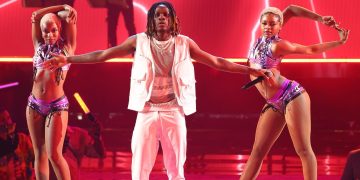