by Kwame Dadzie
in Opinion
Reading Time: 3 mins read
A A
0 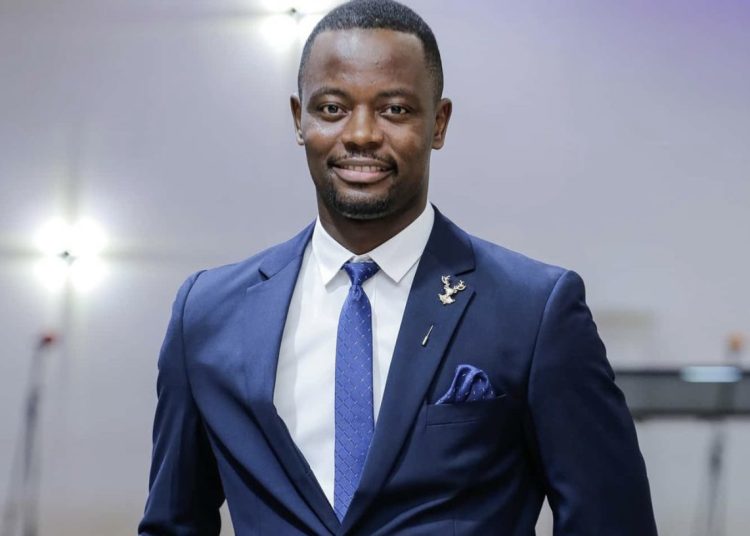 If you cannot make hay while the sun shines, you’ll surely be found wanting when the winter, desert winds or rains come; you will be at the mercy of the weather.

I penned this piece to kick your mind so hard in the balls that your present reality would be altered. As a striker don’t ever give up no matter how tough defenders you meet in any match, prove your worth.

Warm up to the game, study your opponents, get a strategy and keep shooting. As long as you keep shooting to keep the defenders busy. The possibility of scoring will avail itself in the heat of the game.

Just be relentless and focused in the game. Be hungry for results at anything you’re doing after you’ve analysed the pros and cons. Fulfil the processes needed to attain the goal or results.

No striker ever intends shooting the ball to miss or hit the goal post. The intention is always positive and aimed at scoring but the outcome of the strike at the ball do not always end in the net yet he doesn’t stop playing or shooting.

Sometimes, you meet people in your waking life who are helpers or motivators. Other times, you meet wet blankets. You may even be in the company of people with a ‘bitterness’ problem or share your life and wealth with pretentious charlatans.

In all of these challenges just lock your anchor only on God. Don’t forget your striking position and don’t stop shooting. The secret is not in how many times you shoot but how determined you are in reaching or scoring that goal.

The obvious fact is that the more you keep dribbling, pacing, heading and shooting the ball at the defense system of the opponent, the probability of you scoring is very high. Never deny yourself the chance because even deflections end up becoming goals.

It doesn’t matter how difficult things get on the field of play, as long as the referee hasn’t blown the final whistle, know that all your losses and missed attempts at goal would only be remembered if you fail to score.

The moment you place one ball into the net, even if it is 100 shots at goal you missed, no one will remember. What will be recorded is a goal and 3 points. The beauty of life and survival is just as beautiful as a football game.

Every player on the field of play has legitimacy to be on the field according to the match officials. Whether you like them or not.

Whether they are good, better, best or worst players or not. Whether they fit into the game or not, you have no business than to remember why you’re also on the field of play and then focus.

It is about team work but always starts with individual brilliance. Let no one dim your lights. The only twist here is that it doesn’t matter how great a striker or player you are, if you fail to acknowledge and embrace both the strengths and weaknesses of your team against the opponent’s you’ll fail at scoring or winning the match.

Obviously more goals guarantees a win but in life it is not just about winning but also participation. If you’re not participating well, a win at the end is not guaranteed. I don’t know what you’re going through presently but just like the striker on the field of play, don’t deny your identity; play your position and don’t drop your guard.

The entire team may function without you. Infact, your replacement is easy but finding another you is impossible. As you play on the field of life, don’t be drowned by the challenges; focus on the ultimate. 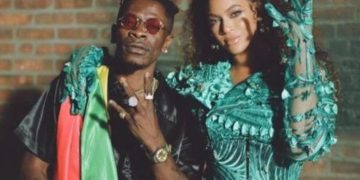 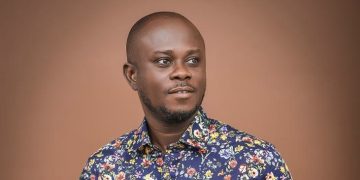 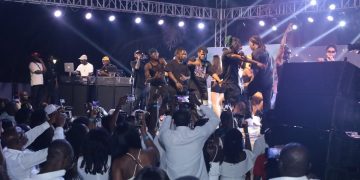 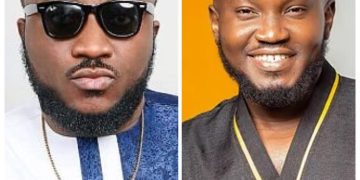 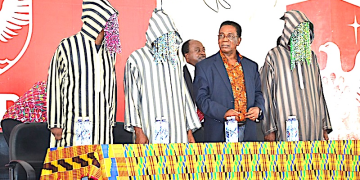