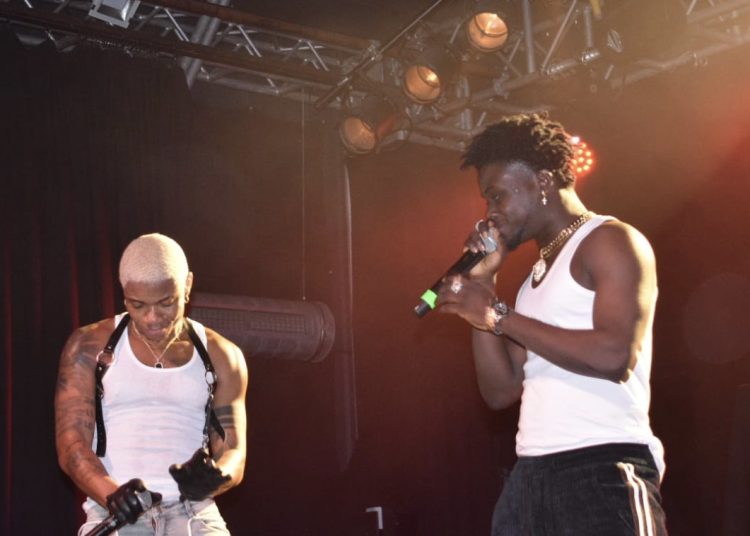 After weeks of anticipation, Europe experienced the energy and showmanship of two of Africa’s great performers.

KiDi and Kuami Eugene took their A-Game to Munich, the most populous city of the German state of Bavaria on September 9, 2022.

Fans who thronged the Backstage Halle in Munich enjoyed the thrilling performances by the two Ghanaian acts alongside DJ Vyrusky. 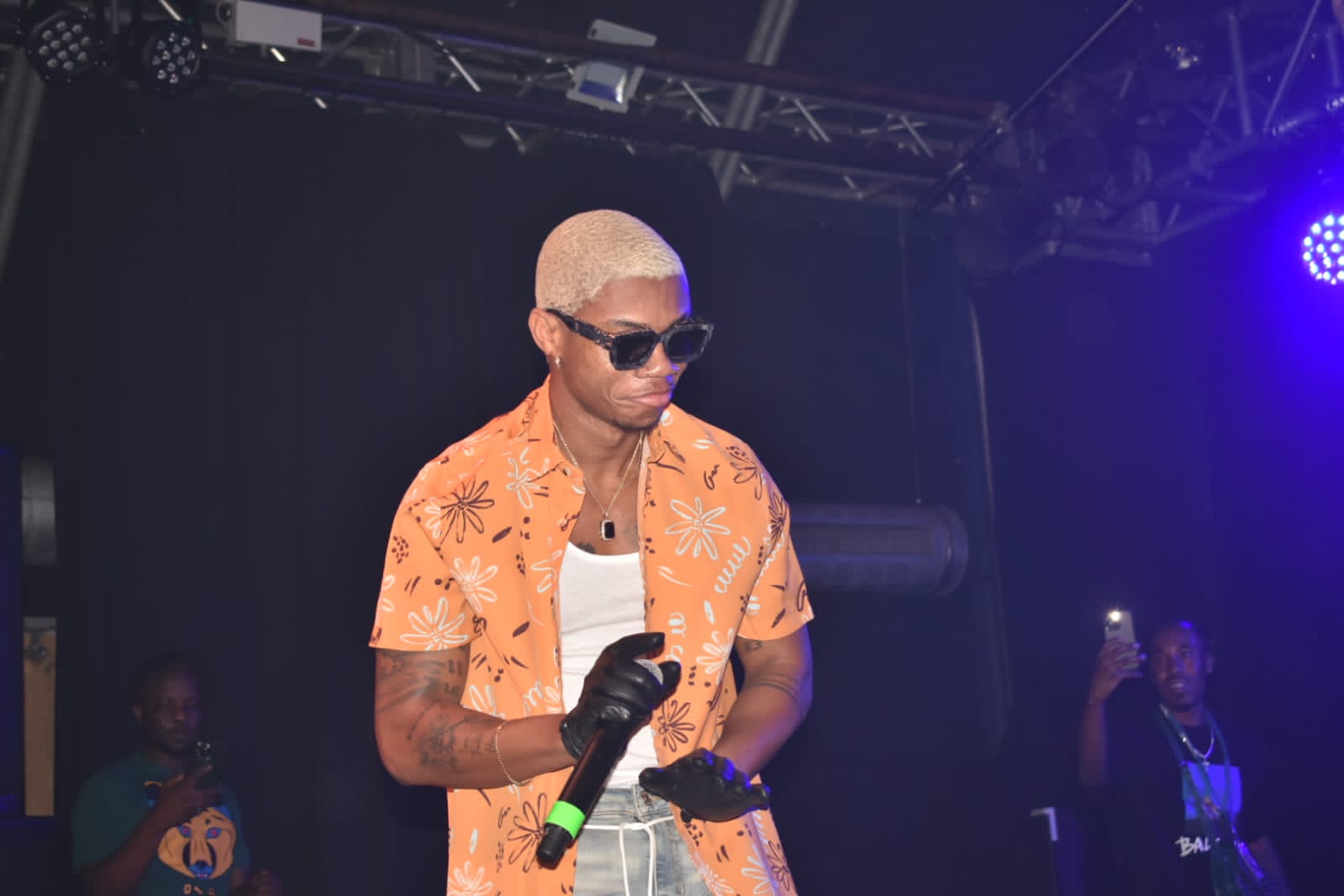 The night was filled with excitement as the Golden Boy KiDi dished out some of his biggest hits including ‘Touch It’, ‘Say Cheese’, ‘Enjoyment’, ‘Mon Bebe’ etc. 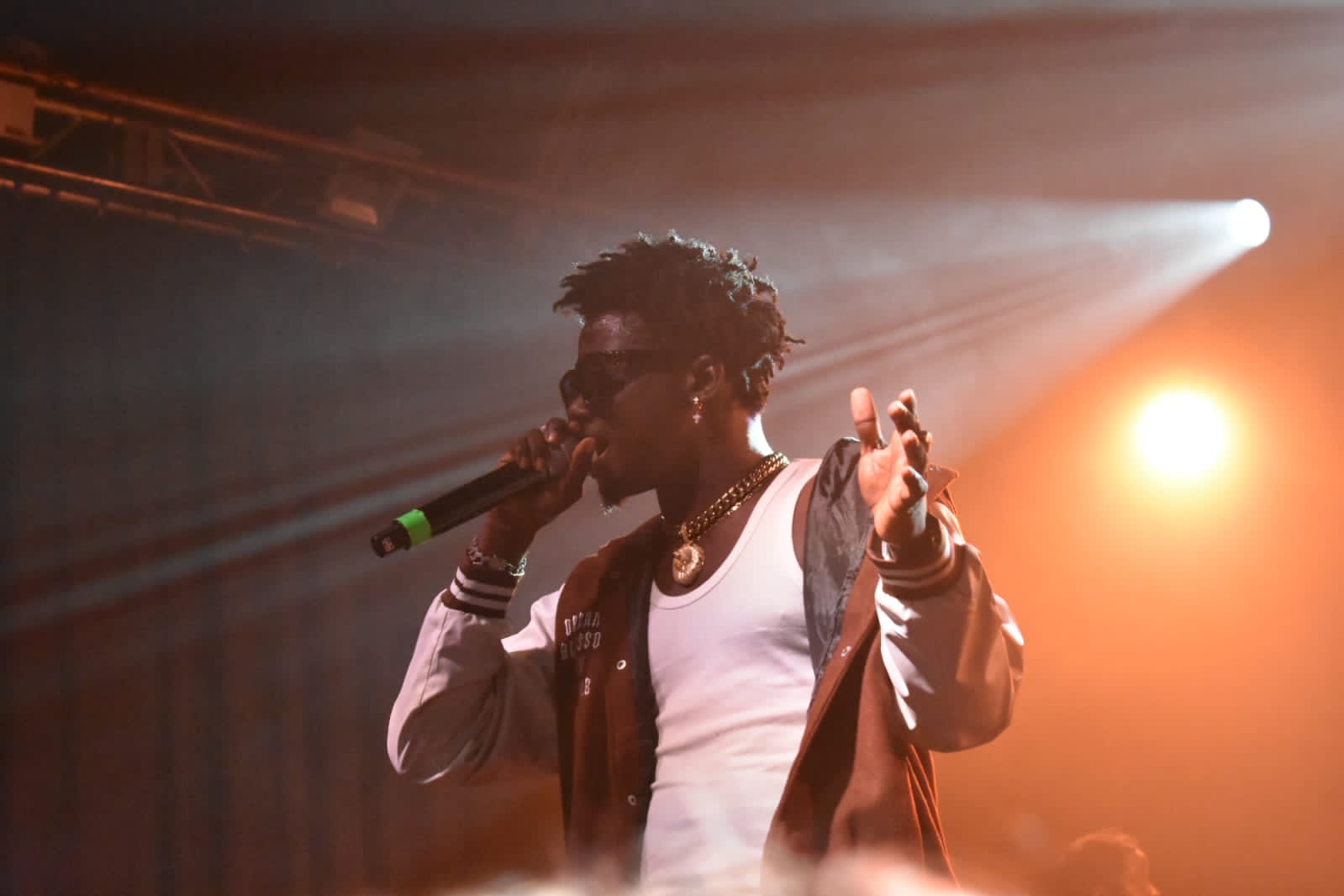 Munich will forever remember the two Lynx Entertainment acts for their stagecraft on the night of September 9.