People are jealous because Dr. UN and Dzidzor are together: Read comments 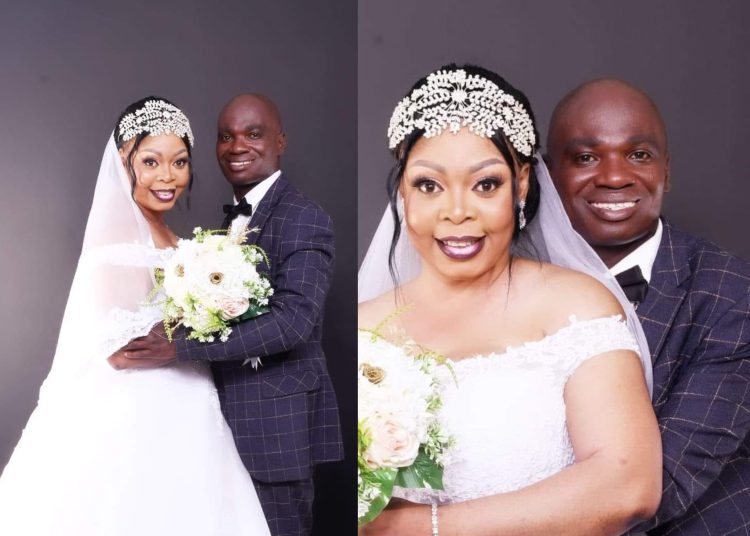 The photos have attracted a lot of negated reactions from Ghanaians on social media, most of them calling it a scam.

According to the critics, even if it’s true that Joyce Dzidzor Mensah and Dr UN have married, their unanticipated union will hit the rocks soon because they aren’t compatible. 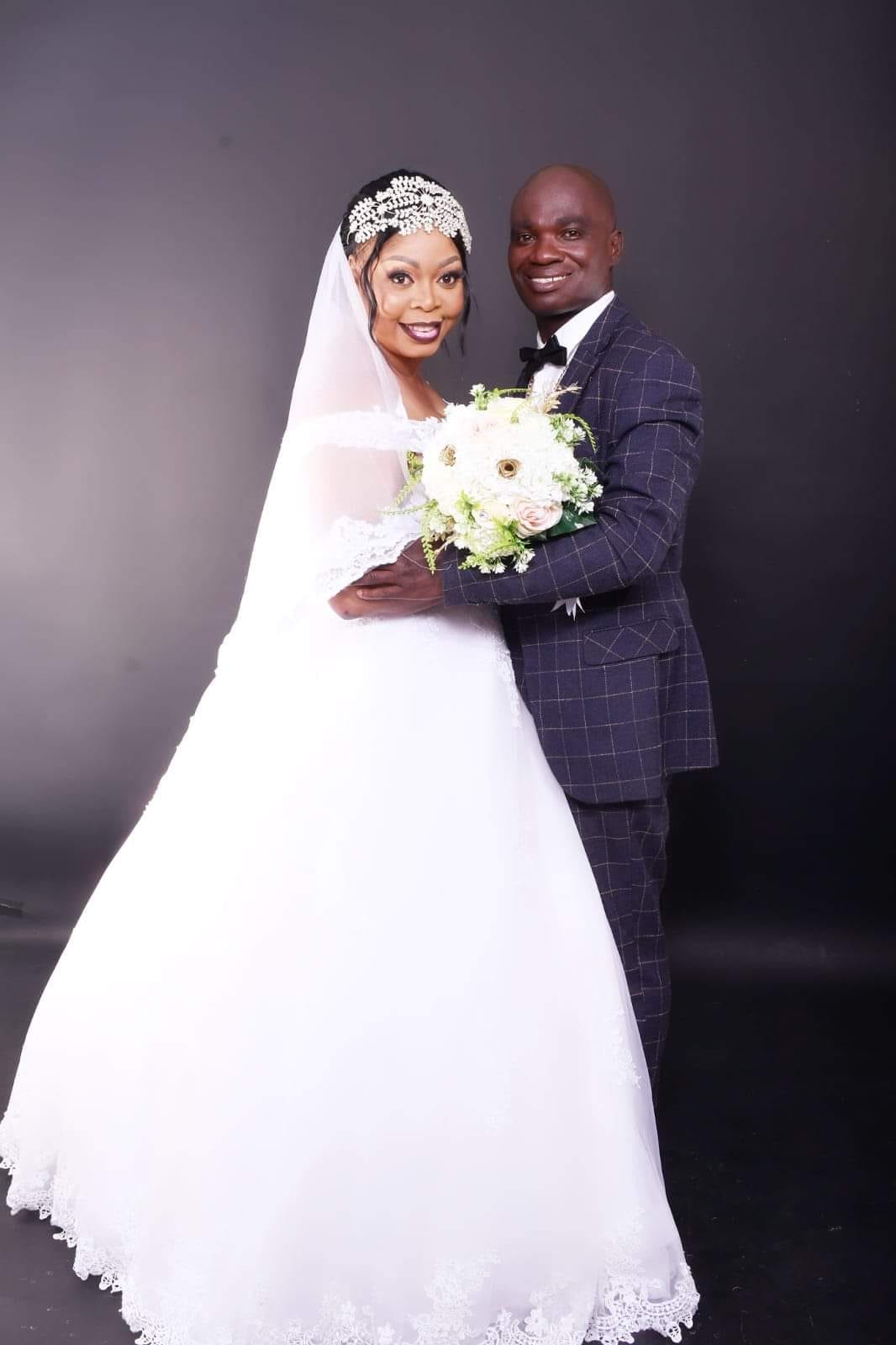 Antoinette Akpelassi – Birds of the same feathers. We thank God

Ummu Tahiru – May sense locate you both, Amen  congratulationsbPerfect match