I’m preparing to release an album next year – Michy 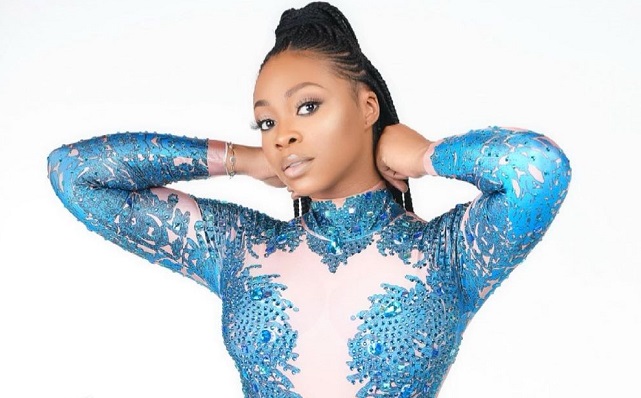 Michelle Diamond, popularly known as Michy has told ghanaweekend.com in an interview that she is preparing to release an EP next year.

According to her, she is a versatile personality who has many talents and would want to showcase them to the world.

She said she is available for show bookings, but she would rather want to release her EP before she goes all out to perform at programmes.

Michy made this statement on the sidelines of the 2022 Rhythms on Da Runway.

The former girlfriend of dancehall artiste Shatta Wale has a couple of songs with the artiste, including the hit song, ‘Low Tempo’. They performed the song on several occasions when they were together.

Watch her interview with Ghana Weekend TV below: