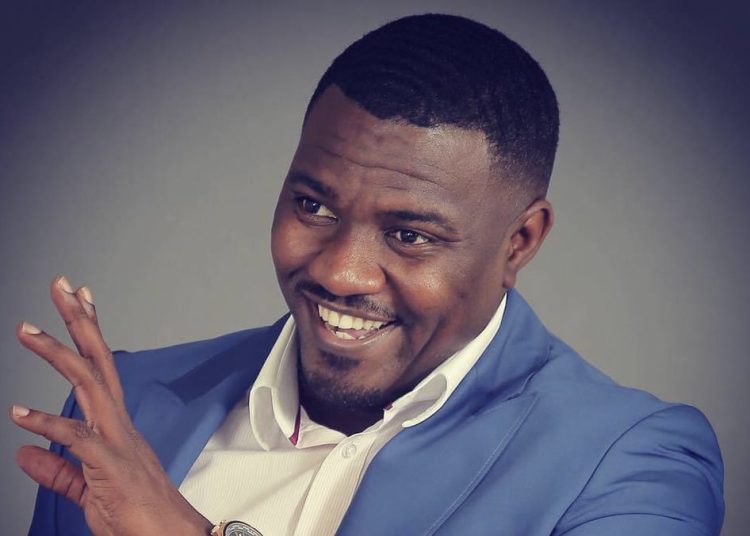 Like many Ghanaians, John Dumelo has high hopes for the Black Stars as they prepare to take on Portugal in its first match in the 2022 FIFA World Cup being held in Qatar.

According to the popular actor, Ghana will make Africa proud by lifting the trophy to emerge world champions.

John Dumelo made the statement via his official facebook page which has over 5.9 million followers.

Ghana is set to lock horns with the Portuguese side on Thursday, November 24 in Doha at Stadium 974, in their first World Cup Group Stage competition.

The Black Stars will move ahead to meet South Korea on Monday, November 28, and finally Uruguay on Friday, December 2.

Meanwhile, the Black Stars of Ghana are currently rated as the lowest-performing team among the 32 countries, at 61 on the FIFA world rankings for the tournament, followed by Saudi Arabia.