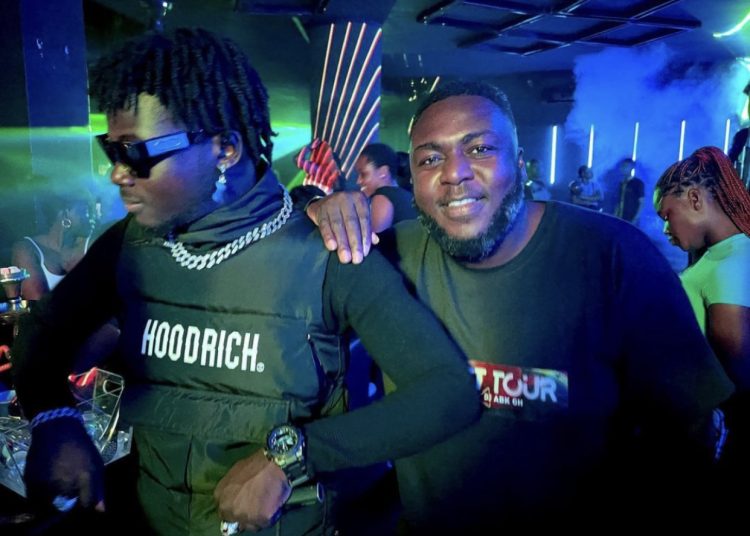 The tour is making five stops in five cities in Ghana to add a spark to nightlife.

DJ ABK GH, who is also the official DJ for Okyeame Kwame, ignited the party train in Accra at Kruna Tha Club on 18th November.

The ecstasy at Kruna was unforgettable and it peaked with appearances by Rockstar Kuami Eugene while Sheldon The Turnup & MC NANAKING handled the microphone.

DJ ABK GH moved the party crew to Takoradi on 24th November after a great start in Accra.

The oil city didn’t disappoint as patrons gathered at Vienna City to enjoy spectacular mixes and selections from the finest DJ.

Singer Abochi performed some of his bangers to the excited crowd at Vienna City.

DJ ABK GH’s ‘Finest Tour’ is being powered by Bison Imperial and supported by Benz City, and Catuaba. 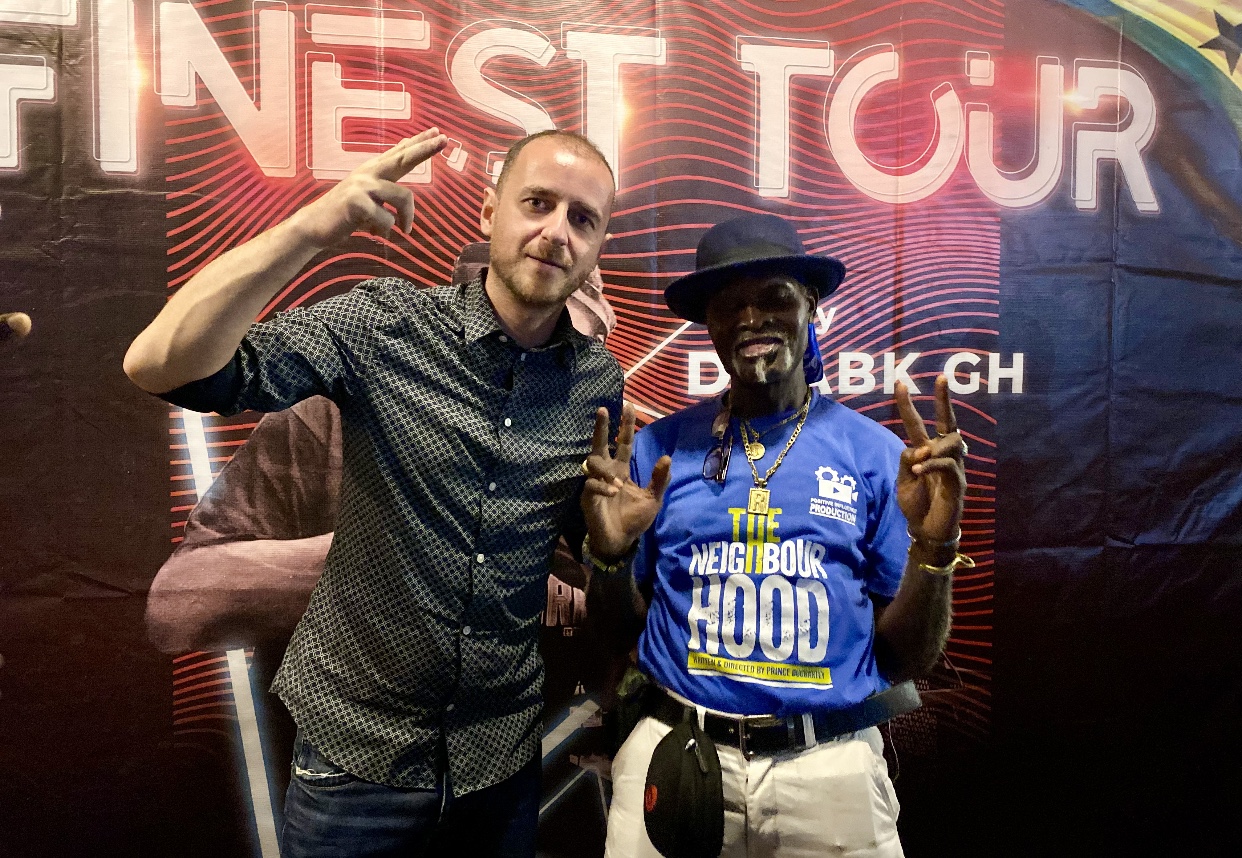 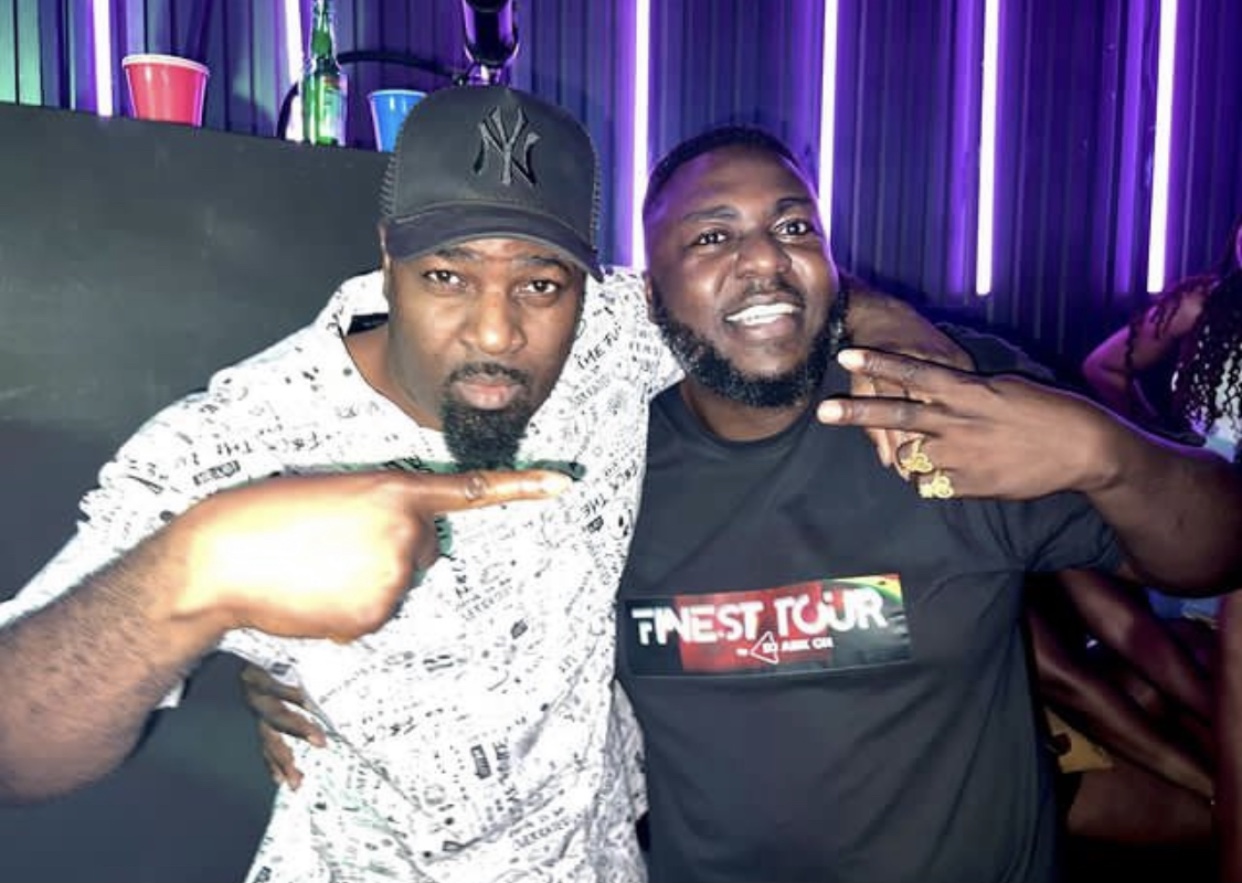 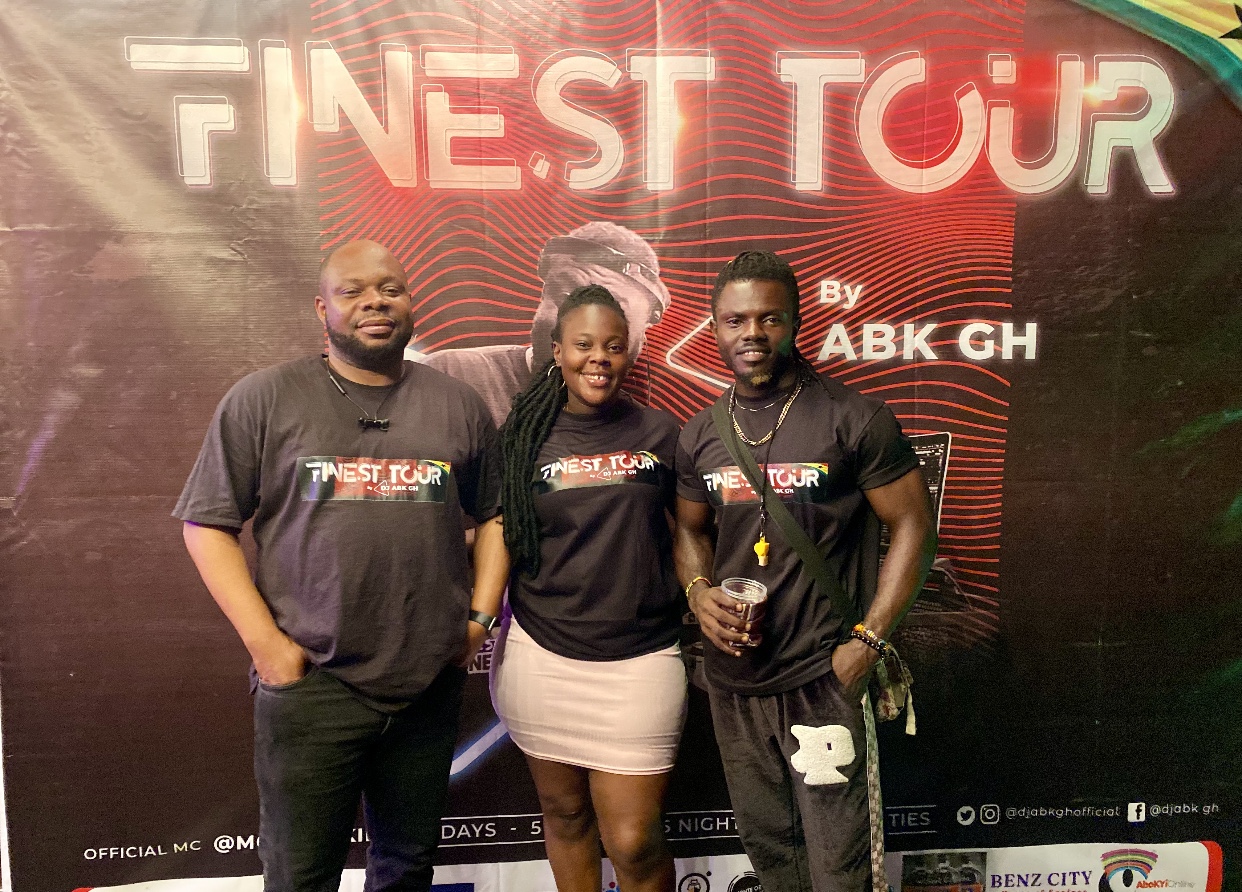 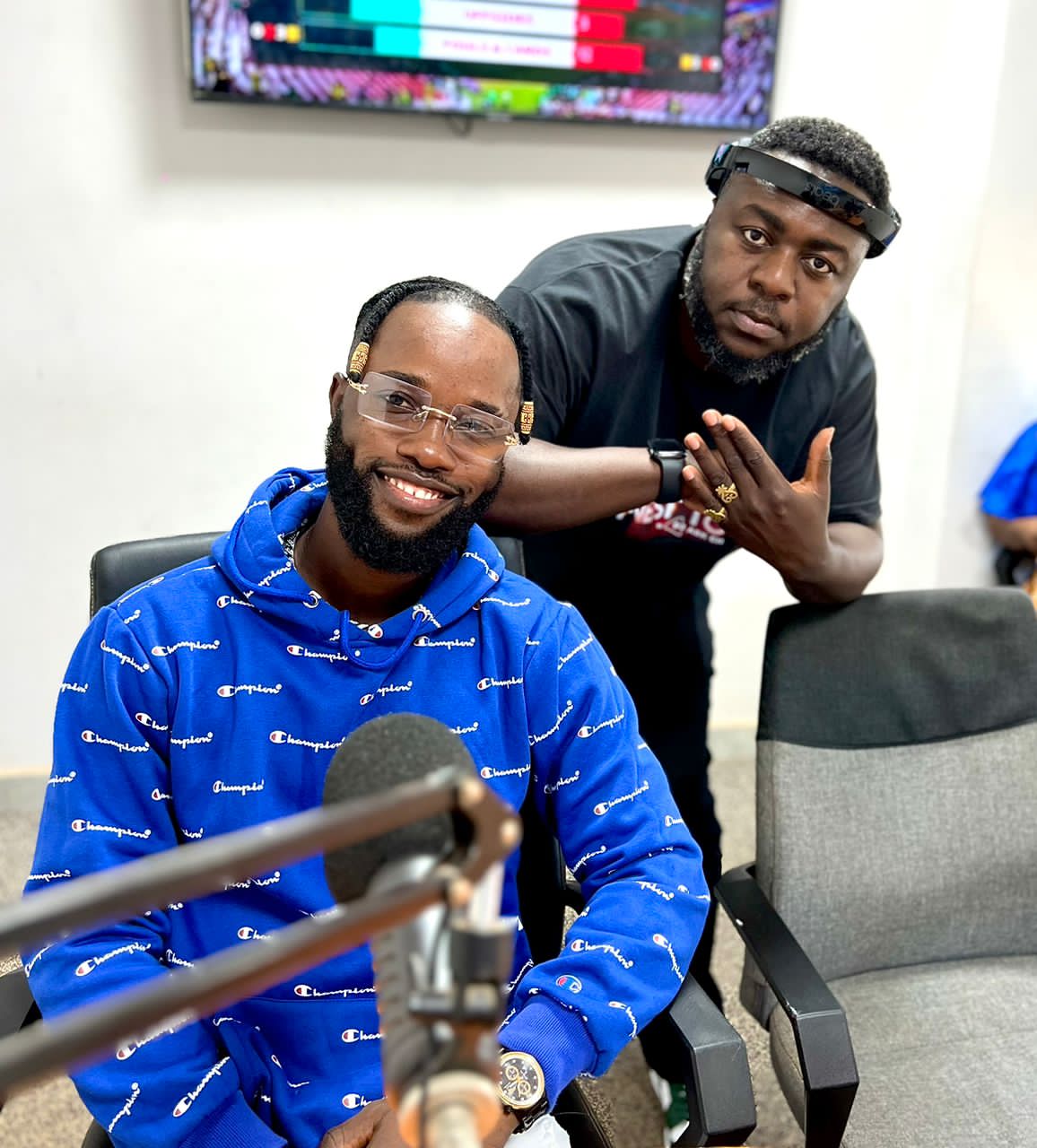 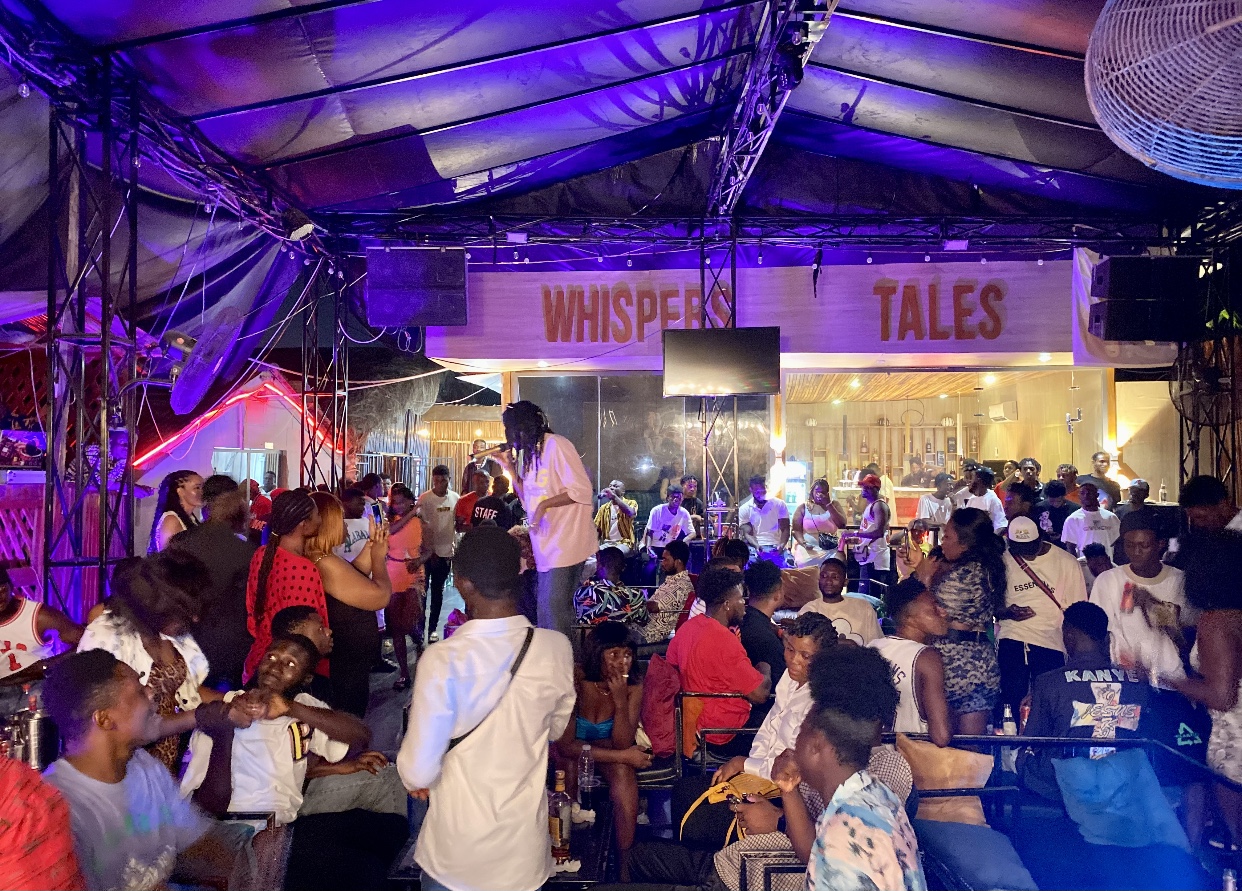 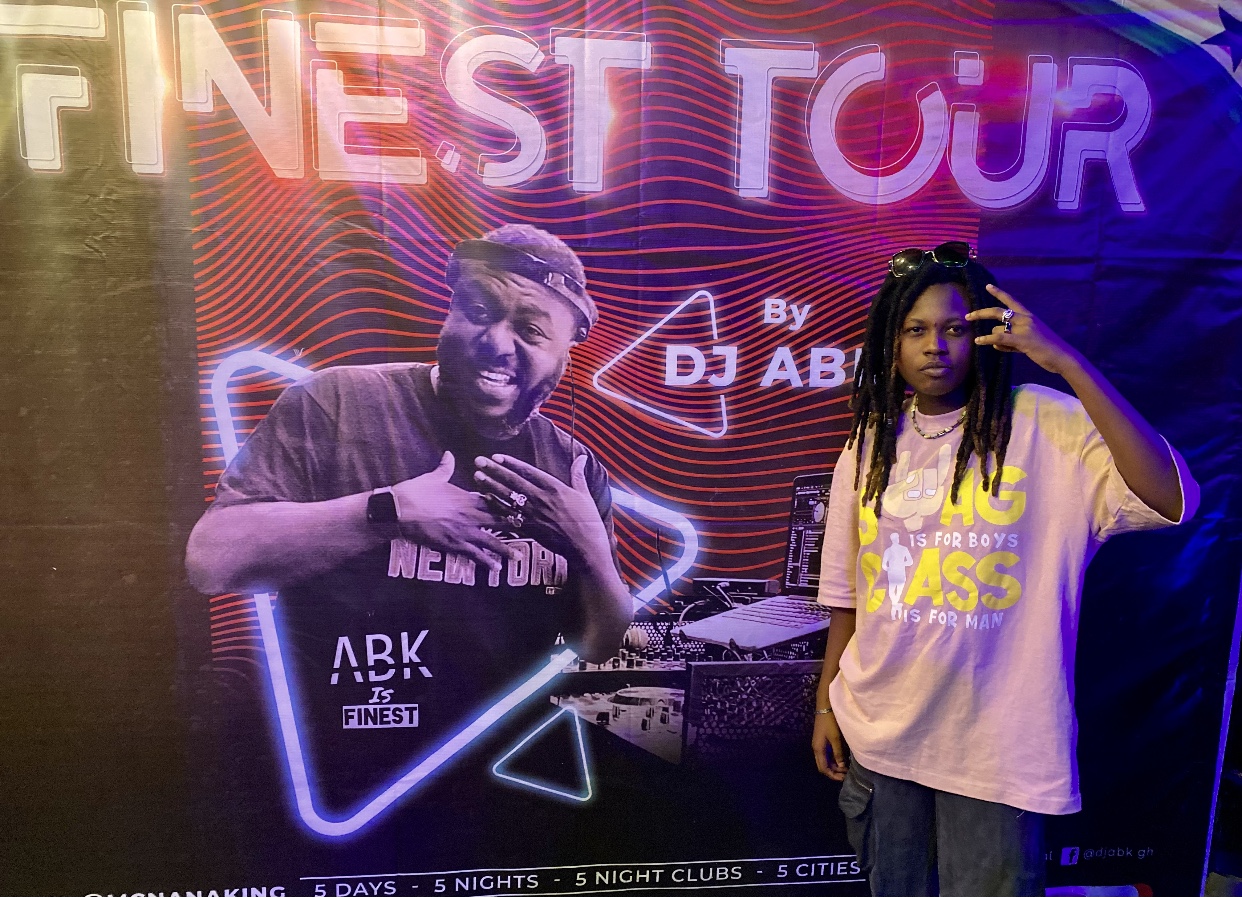