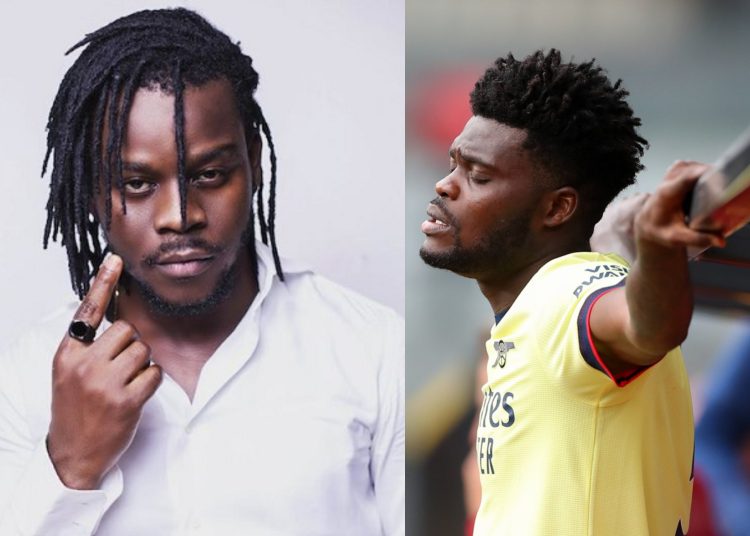 Ghanaian Reggae and Dancehall musician, Jupitar, thinks Thomas Partey is not giving out his best for Ghana in the ongoing Qatar 2022 World Cup.

Jupitar shared his observation on Twitter, adding that the Deputy Captain plays as if he has been forced to against his will.

Many who agree with the singer noted that Partey’s influence has been below average so far, as Ghana has played two matches and sits second in Group H with 3 points with one more game which will decide qualification to the next stage.

On the other hand, Popular TV show host and influencer, Efia Odois highly impressed with the performance of 22 -year-old Mohammed Kudus who scored twice against South Korea in Ghana’s first win in the 2022 World Cup in Qatar. 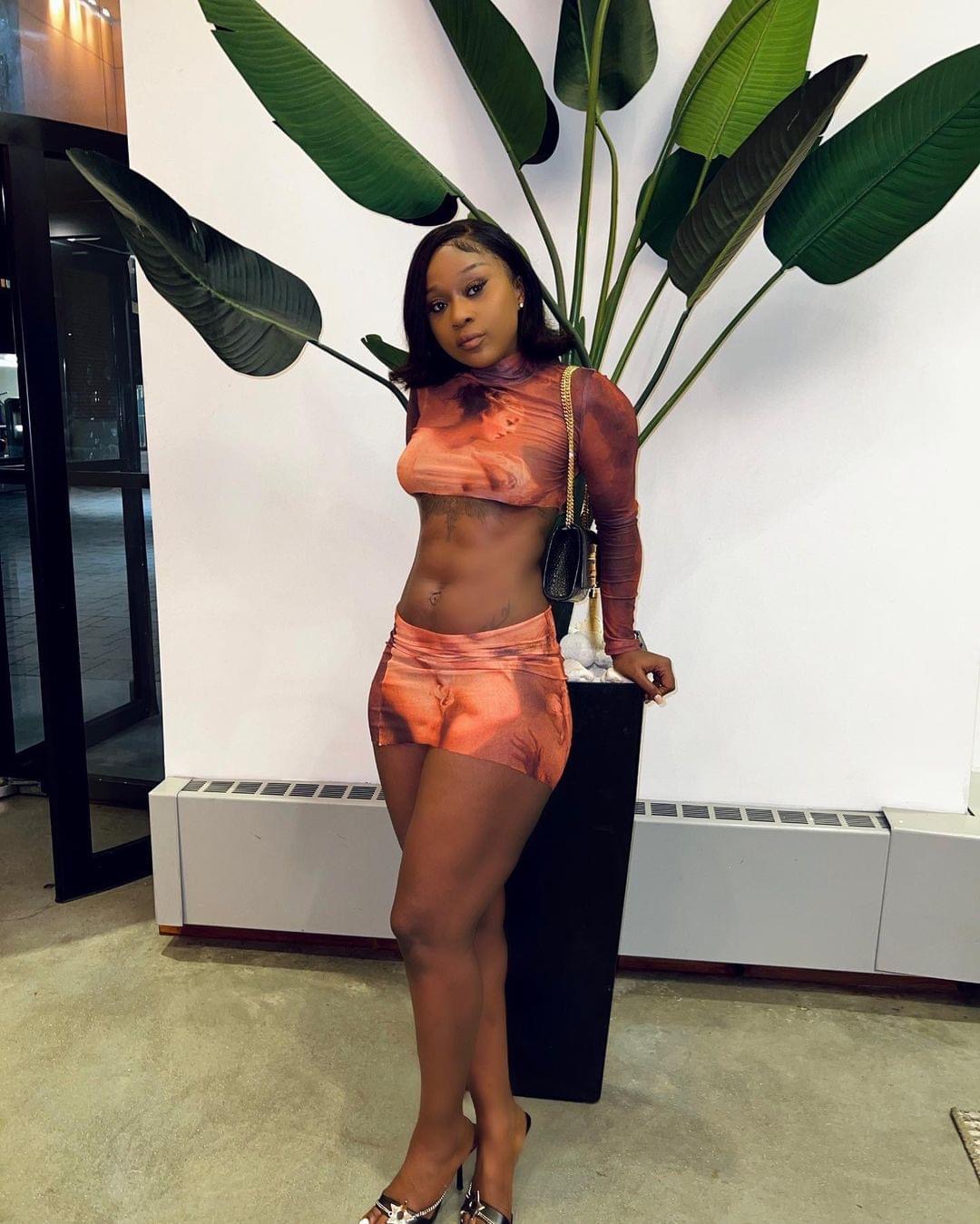 The Ajax Amsterdam forward scored the winner in a 68-minute and won the Man of the Match award.

Efia Odo took to Twitter to praise the football skills of Mohammed Kudus and asked if any woman had already captured his heart.

“Man of the match definitely goes to Kudus. Is he single? I’m asking for my friend. She’s not on social media 👀,” she said in her tweet.