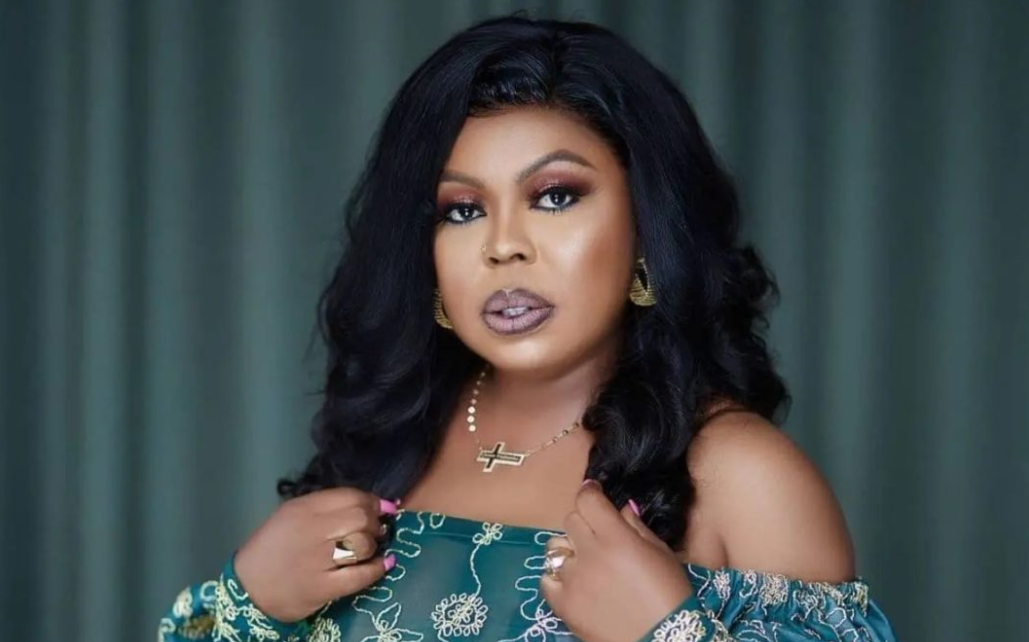 A few days ago, reports came in saying that comedian Afia Schwar has been sentenced to 10 days in prison by the High Court “B” Tema for defamation.

This sentence from the court comes after Chairman Wontumi sued Afia Schwar for claiming that he had a sexual affair with her for 16 months during a television show on UTV.

In a new development, Lawyer Maurice Ampaw has cautioned Afia Schwar who is currently out of the country, to cut short her trip and come serve her 10-day term or spend the Christmas period in jail.

Speaking on Wontumi TV last Sunday, Lawyer Ampaw stated that “tell Afia to come and serve her jail sentence; otherwise, if care is not taken, she will spend Christmas in prison.”

“This is just 10 days,” he said, but was quick to warn that if Afia finishes the sentence and comes back to act as a braggart, he will take her back to court.

“I will discipline all social media influencers and the media houses that think they are gods. I will cite them for contempt of court, including their owners, until there is sanity in the media space”, he warned.