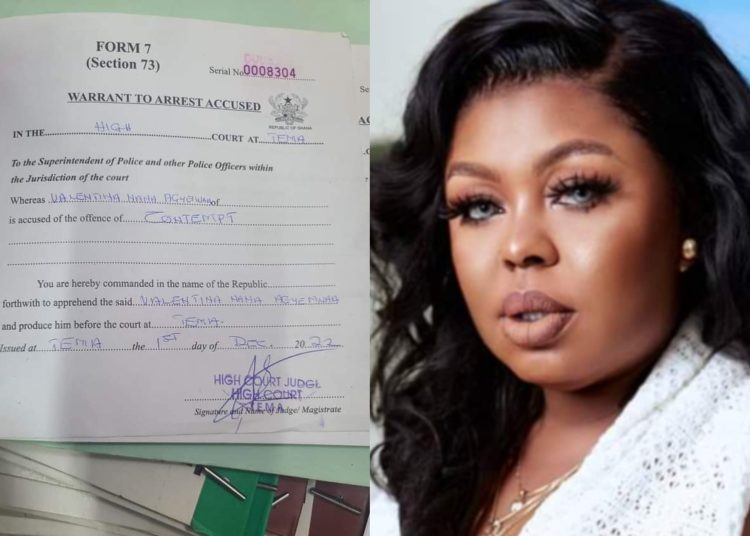 After three days of total silence, Afia Schwar has finally reacted to her 10-day imprisonment and Ghc 60k fine as ordered by the court following the final verdict of her case with Chairman Wontumi.

Apparently, Afia Schwar has been reduced to tears because she never expected to be dealt with in such a brutal manner. 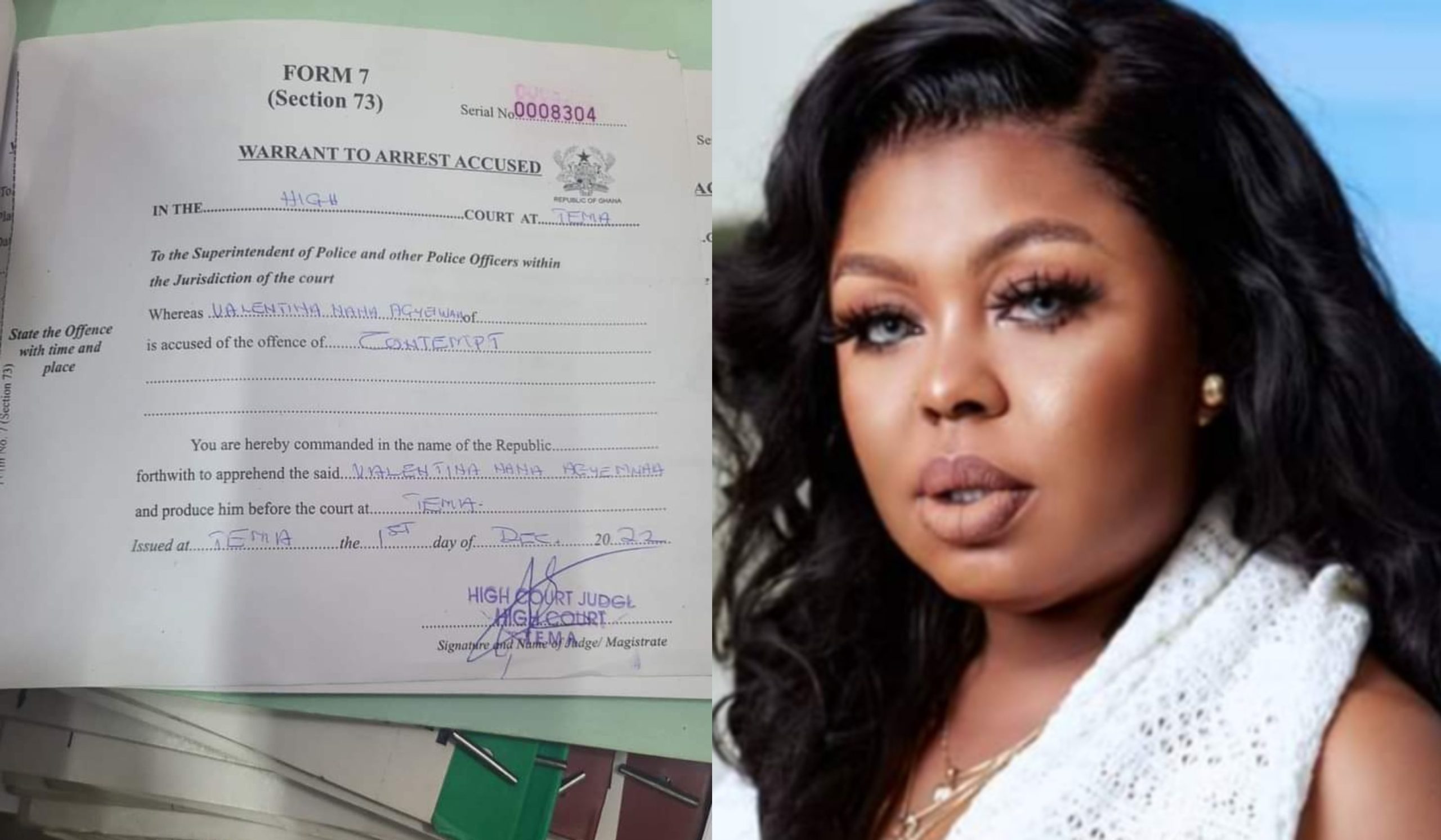 Initially, she thought the court was going to either give her a light punishment or even trash the case but unfortunately for her, she has been caught in an iron net.

In a now-deleted post, Afia Schwarzenegger took a deep swipe at Ghanaians for praying and waiting for such dark times in her life. 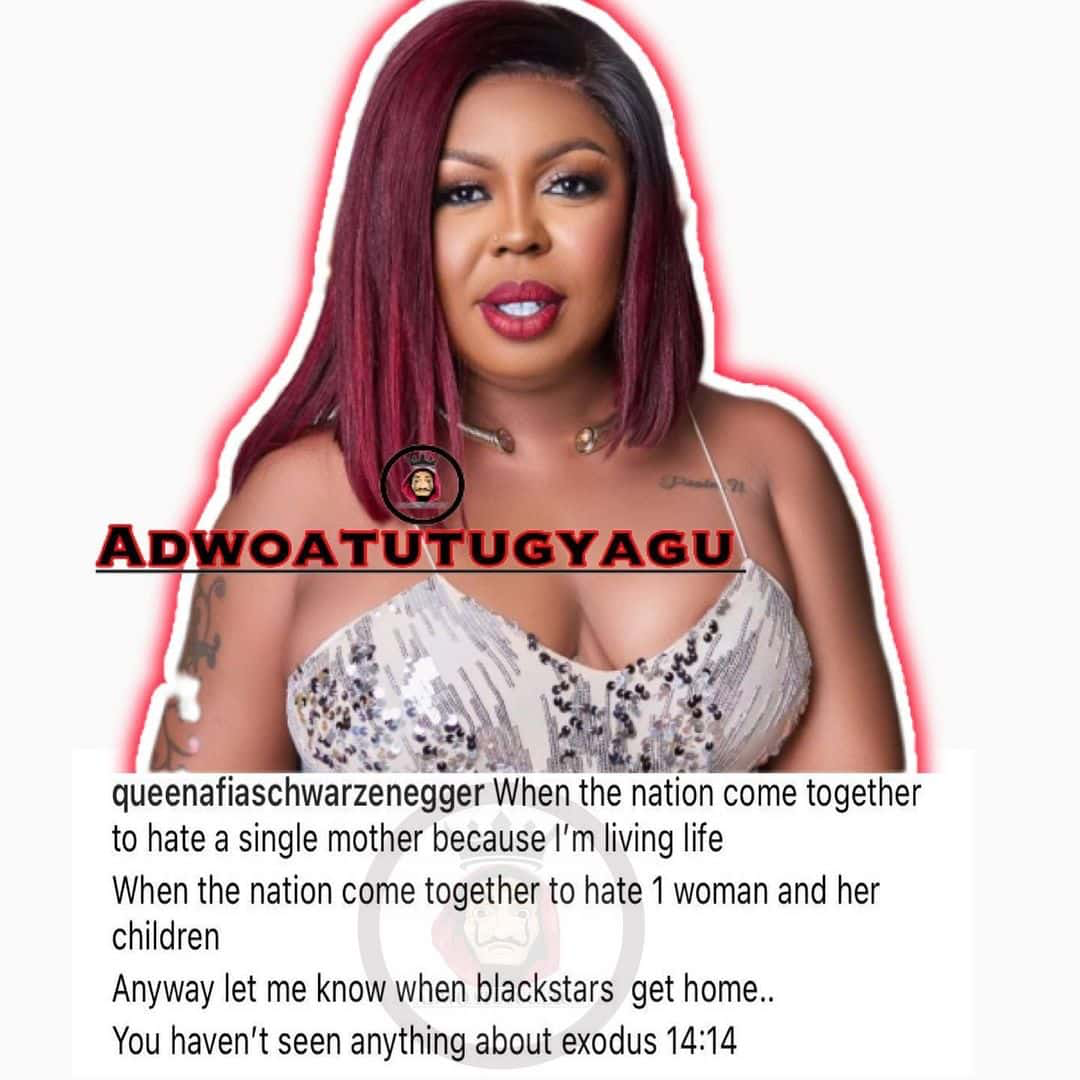 As painfully stated by the mother of two, the whole country is against her for the mere fact of her living her life!

According to Afia, the whole of Ghana has come together to hate one woman – a single mother.