Waiter nearly dilapidated my date, he shouted ‘paa paa paa’ whilst with another man — Michy

by Reagan Mens
in Celebrity News, Personalities
Reading Time: 1 min read
A A
0 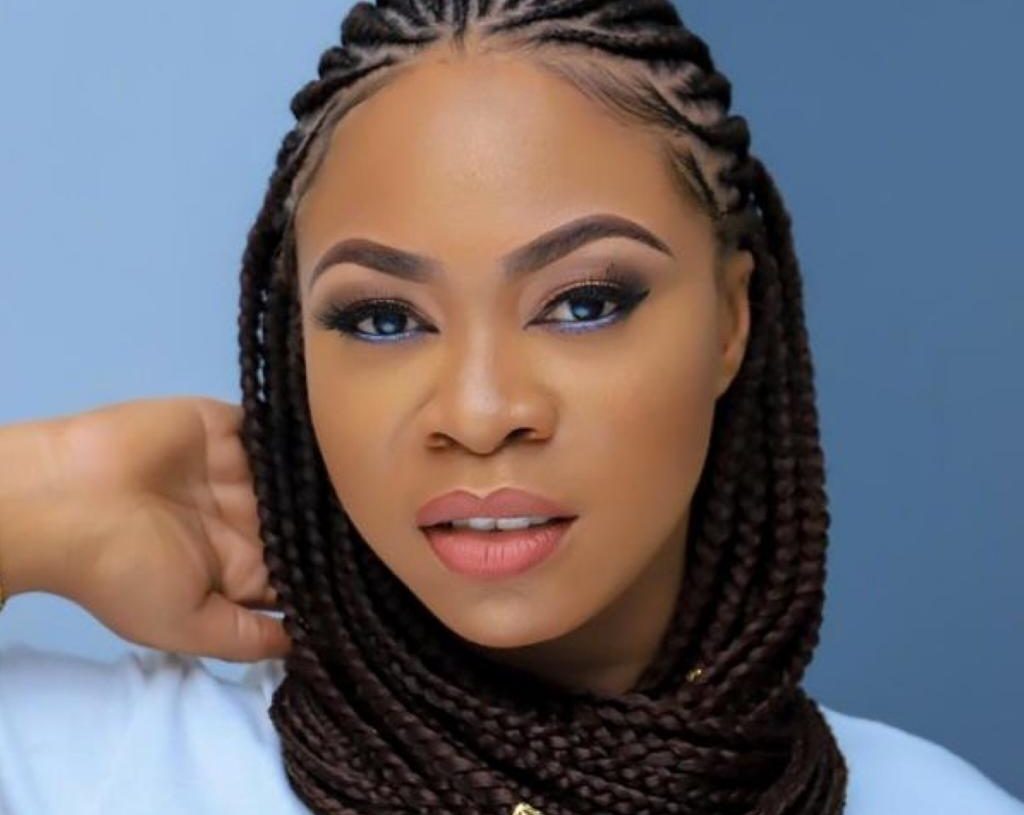 Ex-girlfriend of Shatta Wale, Michy has shared a situation where a waiter nearly ruined her date whilst with another man.

According to Michy, irrespective of  her separation from the SM boss, people still tag her as the lover .

Sharing her recent experience during an interview with Kwaku Manu, Michy said January 5th was four years anniversary of  being single but people still tag her with the ‘Ayoo” hitmaker.

” I go out on a date with a man, and all of a sudden, the waiter sees me then begins to shout ‘Pa paa paa… I have to then prompt him that I went on a date with someone..”

” People still call me Shatta Michy even though I am not with Shatta Wale…I can’t stop them from calling me that so for now all I can say is I am the original Shatta Michy “. She beguiled

Shatta Wale and Michy broke-up  2021. They have a son called Majesty. Explaining the motive behind their break-up, the Shatta Wale in an interview said  bloggers and their negative news caused our break up”.