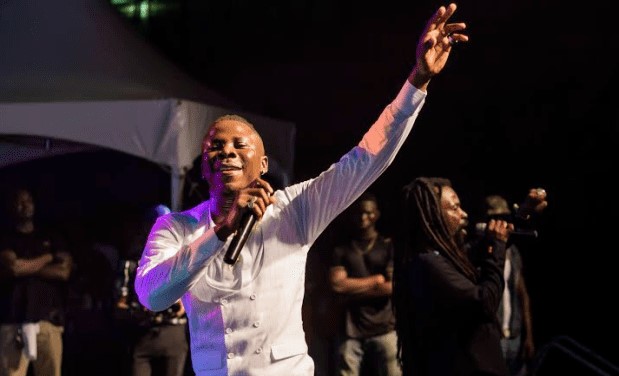 It was a night of great music and comedy when a number of artistes mounted the stage to support Stonebwoy at the Independence Concert last night at the Labadi Beach.

The programme organised by Labadi Beach Hotel has in attendance a cross-section of audience and entertainers.

The programme started with the Bhim Band providing soothing music to pave way for the Stonebwoy who also celebrated his birthday on the day. 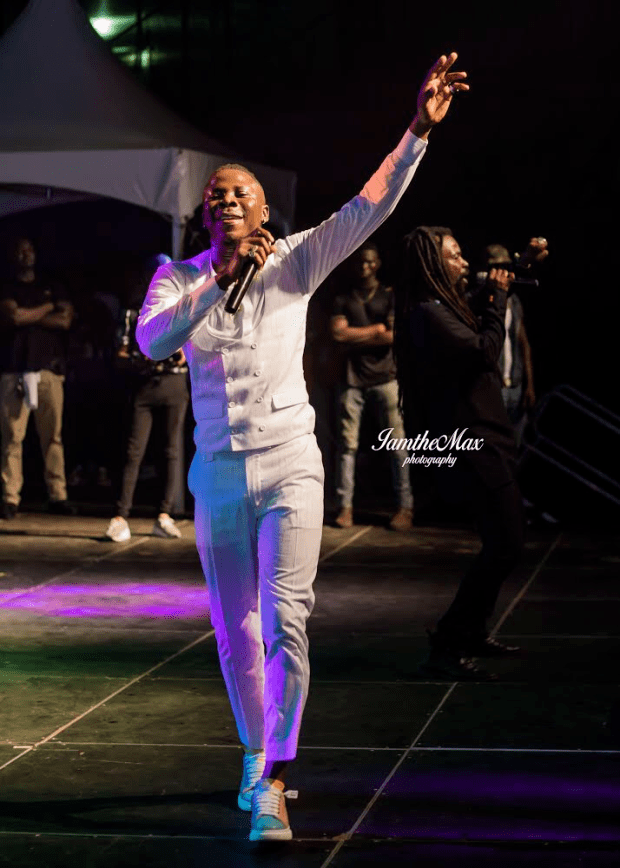 There were appearances by comedians DKB, Foster Romanus on the show.

Stephanie Benson was also on as MC, as well as event hype man Ogee the MC.

Stonebwoy entertained the audience with hit songs from his repertoire as he invited on stage at every point in time, an artiste to rock with him.

Some of the high moments were when he did freestyle sessions with Rocky Dawuni, Samini, King Promise and Jupitar. The spontaneity of the performance and the chemistry was awesome. 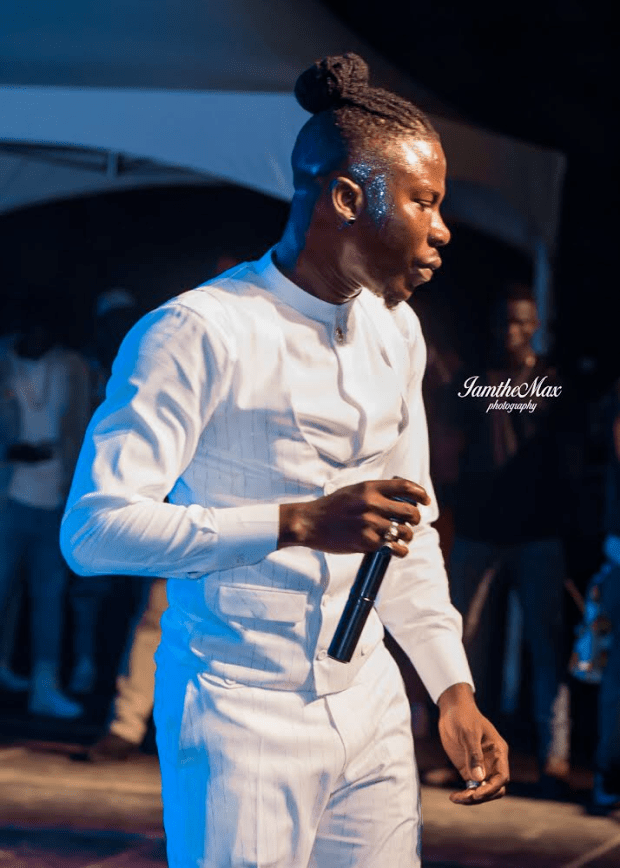 Stonebwoy was also gifted a Kantanka Mensah car by Kantanka Automobile at the show as birthday present.

“I’m so honoured to be the one driving that car and I’m going to drive the car to promote what we have. VW was made in Germany and it was once a local company and we bought into the idea so why are we refusing to buy into the idea of Nana Safo Kantanka? “I am gonna drive that car even if you think all the superstitious things,” he said. 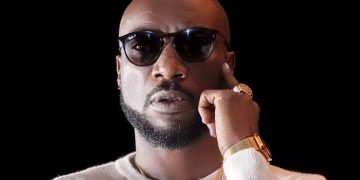 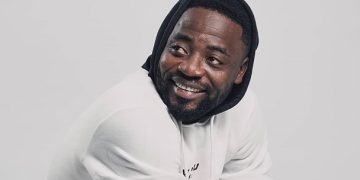 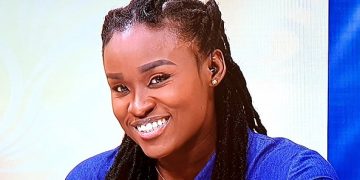 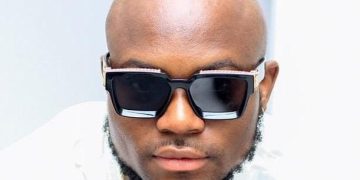 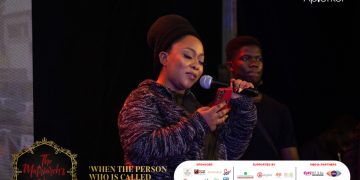 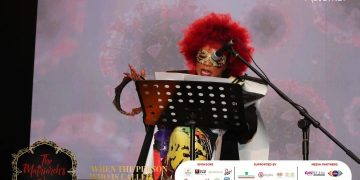