I’ll drag you to the Law Court if you prophesy death on me – K.K Fosu To Prophets

by Yaw Antwi
in This Weekend
1 min read
0 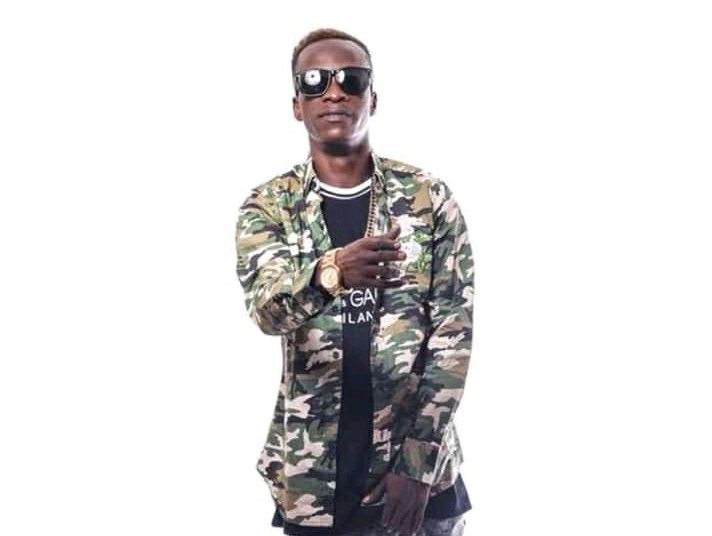 The era of this sick generation has turned into youth telling lies, pastors waywardly preaching, country leaders fighting and killing themselves.

On the side of men of God especially in Ghana, it has turned into a challenge for most pastors and prophets prophesying what they don’t even know the root and cause.

Many Ghanaian celebrities have received death prophecies from men of God in the country. Others choose not to comment whilst others sound a warning not to invade their life at all.

The latest to threaten fake prophets who prophesy death on celebrities with a legal suit is high-life musician K.K Fosu.

According to K.K, he will sue any man of God who decides to prophesy death on his life in the law court for him or her to come and explain the time and place God gave them such a revelation about his life.

He told Zionfelix on the ‘Uncut’ show that he will walk to the church of any men of God to question why they decided to make a prophecy which has to do about his life public when they could have called him in private about it.

He, however, added that it is very sad that many of these so-called men of God who are popular in the Ghanaian society are raiding on death prophesies made about the life of celebrities like himself to amass a lot of wealth and buy for themselves luxurious cars and other gifts. 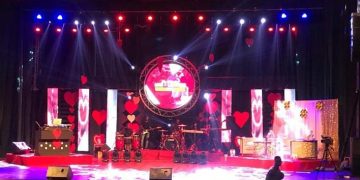 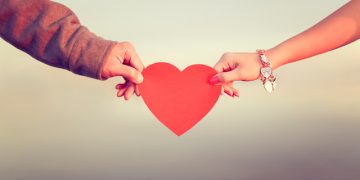 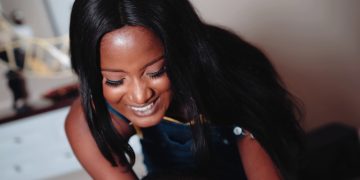 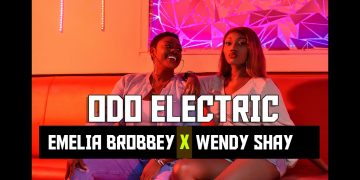 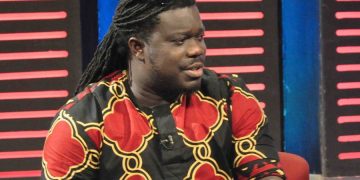 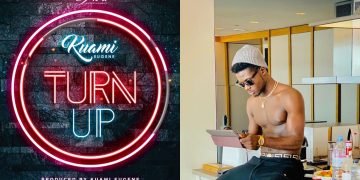