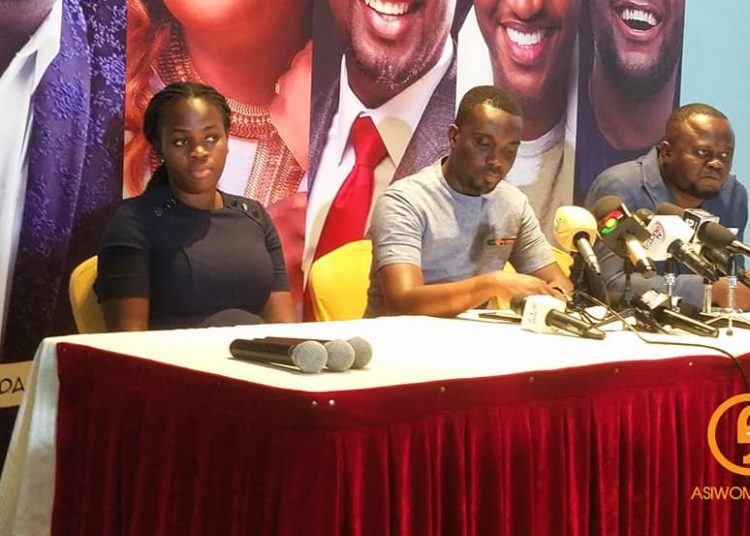 This year’s edition of Joe Mettle’s annual concert, Praise Reloaded is scheduled for June 30, 2019, at the Perez Dome, Dzorwulu.

Named the ‘Wind of Revival’, the concert will be headlined by Joe Mettle with support from Ceccy Twum, Cwesi Oteng and Jonathan Nelson from the USA.

They will be backed by the LoveGift band. The Wind of Revival edition is premised on the scripture in Acts 2:1-4.

“Everyone needs a revival in one area or the other; it could be in your businesses, your relationships or education. I am trusting God for a mighty move of His presence that will bring change in the lives of many people” – Joe Mettle. 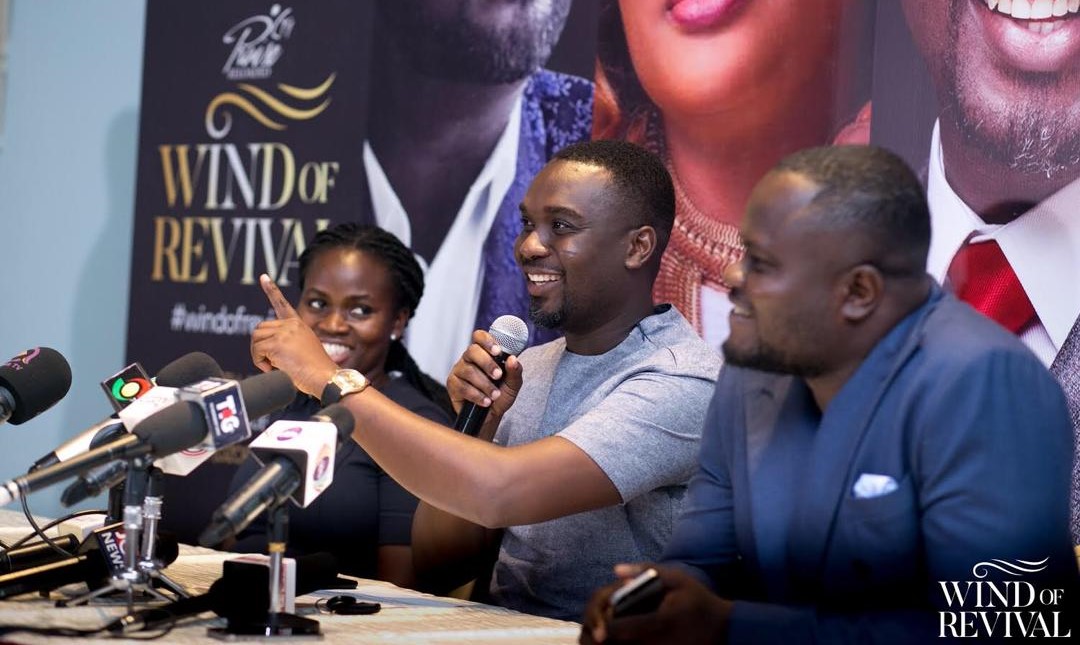 At a press launch held at the Tang Palace in Accra on Wednesday, Joe Mettle assured patrons that there would be maximum security at the premises as they get together to worship God through music.

As has been the norm with Joe Mettle, ‘Wind of Revival’ is the title of his forthcoming album.

The album, which will be his 5th, has well-produced songs that will stir listeners up to worship and prayer. The songs include ‘Pentecost’, ‘Tumi Wura’ and the ‘Hallelujah Song’ which features Jonathan Nelson.

It also attracts an audience from people in the West African sub-region, USA, Canada and the UK. 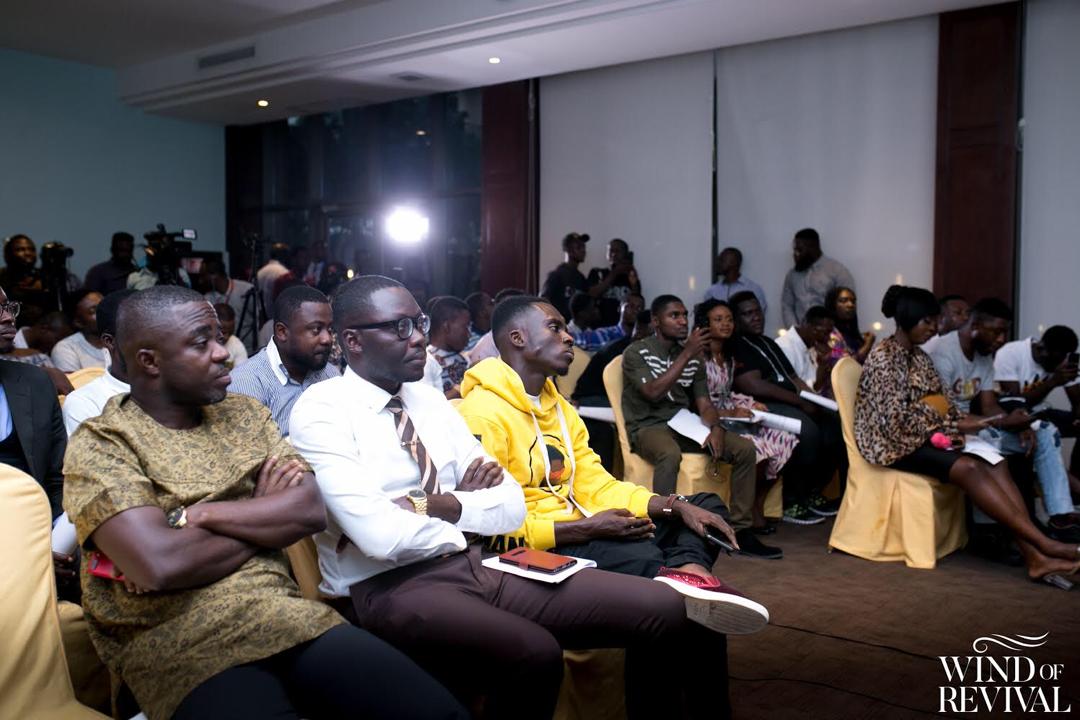 Joe Mettle is known for his great passion as a worship leader, songwriter, and composer. He has 4 other publicly released albums including his globally recognized “God of Miracles” album which features his song, “Bonooni”. His versatility and cross-generational appeal set him apart in Ghana’s music industry and on the global music stage.

Joe Mettle’s music is greatly influenced by the need to reach people with the gospel of Jesus Christ. Joe and his team at Joe Mettle Ministries, organize the annual Praise Reloaded event every June in Ghana, as well as the LoveGift Charity Outreach, every December.

He has received much local and international recognition. He is the first ever gospel artiste to be awarded the Artiste of the Year in Ghana, at the Vodafone Ghana Music Awards in 2017. He was named Best Male Artiste in Africa at the 2019 edition of the Africa Gospel Awards.

Tickets for the ‘Wind of Revival’ concert are available at the Airport Shell, Baatsona Total, Nallem Stores at the Malls and Allied Oil Filling Stations in Accra and Tema.