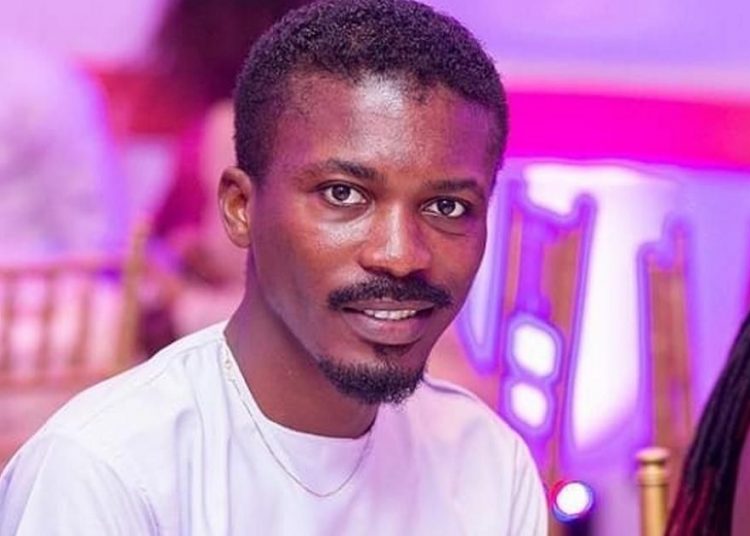 Comedian Clemento Suarez has said comedy in Ghana is picking up and it is paying unlike before.

Clemento who is known for rap and theatric skills noted that comedy in Ghana is picking up but the industry still needs support.

He made an appearance on McBrown’s Kitchen where he displayed his cooking skills and talked about his career.

“The comedy is now picking up. Soon, we’ll be at your level but for now, we’re praying to God,” he told McBrown.

He used the opportunity to name some of the comedians doing well in the field.

“It’s picking up especially with the stand-up side. Ghanaians are beginning to accept them and they are actually doing well. For instance OB Amponsah. DKB, Lekzy, Warris are all trying their best to put Ghana on the map so we need more support,” he said.

“Ghanaians need to support them more and for us who do theatre, after the COVID-19 we’ll need you at the National Theatre or any other theatre space we’d have an event to come and support the art,” he added. 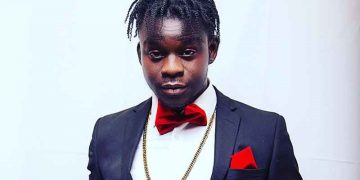 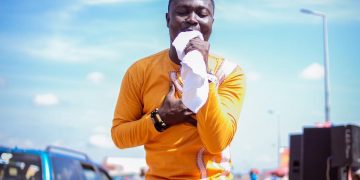 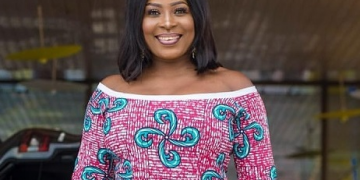