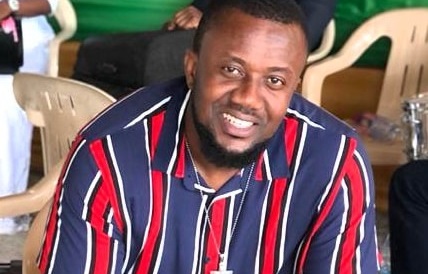 Roland Ackah, popularly known in music circles as Roro, has also added his voice to the discussion on music producers not getting their due after working for artistes.

This is a discourse precipitated by the revelation made by MOGBeatz that he got paid a pittance after working on 10 beats for Shatta Wale’s’ Reign’ album.

Some have opined that it is unfair on the part of artistes to treat music producers the way Shatta Wale did to MOGBeatz.

However, Roro wrote in a Facebook post that there were times in the past when some musicians abroad paid monies to established producers here but got disappointed because they failed to work on the songs for them.

He added that some of these producers even threaten to let their DJ friends blacklist these musicians outside the country when they complained.

Roro, who has produced a huge catalogue of songs for a lot of artistes in Ghana and abroad from his Best Brain studio, also advised producers to take their works seriously.

Producer/sound engineer, work hard, take your craft serious, have in mind this is your job and source of living..I’ve personally worked for people abroad who paid big money to lots of A-list producers/sound engineers and never had their jobs done..some of these producers/sound engineers even changed their numbers making it difficult for their client to contact them. some were even threatened to keep quiet else their songs won’t be played on the radio cos most of these engineers have affiliations with our DJs and presenters.
Music production is a huge business, let’s put some respect on this job then everything else will follow.
Big ups to all serious sound engineers (I am one though😄😄😄😄).
Mighty wind album is out on all digital platforms..