I once converted to Islam because of a lady – Gospel musician 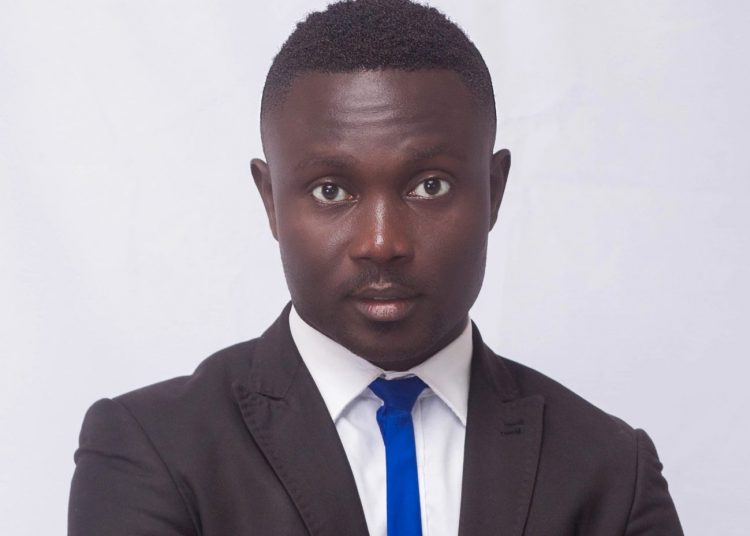 Stories of people converting from one religion to another abound; the latest of which is the announcement of an infamous traditional priest, Nana Agradaa, denouncing her deities for Christianity.

Growing up in a Christian home, gospel musician Jeffrey Kwasi Boakye had to battle with denouncing his Christian faith for Islam.

The decision to become a Muslim became necessary in order to survive because the Islamic home became his place of solace and daily meals.

Jeffrey has disclosed that his conversion to Islam started with a relationship with a Muslim lady. The lady’s parents liked the relationship and decided to make him part of their home on the condition that he converts to Islam.

“I left Christianity for Islam because of this lady I was in love with. I had to follow her faith to keep the relationship,” he said.

The musician accepted to convert to Islam to have a home to feed besides keeping his relationship with the girlfriend. The relationship lasted for seven (7) years until the Islamic family relocated from Kumasi.

“For seven (7) years, I worshipped as a Muslim. My reconversion to Christianity happened when the Muslim family relocated from Kumasi. That was how I lost touch with them and came back to the Christian faith,” he revealed.

Against his family’s reservation, Jeffrey Kwasi Boakye started worshipping with the Islamic family and was even named Ishmael. A Buta, Tasba, Jalabia was bought for him and he enrolled in Karatu, a Hausa school in Kumasi.

In 2019, the Eastern Music Awards adjudged him the Gospel Artiste of the Year with his song ‘Yesu Nkoaa’.

In 2020, the gospel minister released another hit song titled ‘Victory’ and several other Gospel Medleys.