I admire creative people. In fact, I like comedians because it takes a very brave person to decide to make people who are battling different problems in life laugh.

Imagine being booed away from the stage after delivering material or joke you trust would get people in stitches. The worst is when you put similar content on social media platforms and you don’t get a positive response.

This is why for a long time, I have done my best to project comedians who have resolved to make a living for themselves through the trade and to also help grow the industry.

After the slap-stick comedy days, there came a time when Nigerian comedy took over Ghanaian comedy; so much that nothing Ghanaian comedians did at the time was well received.

It took people like David Oscar, Foster Romanus, DKB, Percy, and co to stand up for the industry.

Some plaudits should also go to the likes of Fritz Baffour, Tommy Annan Forson, Kweku Sintim Misa (KSM), and a few who held the fort in comedy in times past.

Even at a time when COVID has restricted comedians from having shows, most of them are using other means to get there. DKB, Foster, Jerry, Lekzy, OB Amponsah, Clemento Suarez, Comedian Waris, Teacher Kwadwo, and others have been very visible on social media with their works.

But there are these five guys who need a special mention for their determination and hard work in recent times: OB Amponsah, Lekzy, Jerry, Ojoo and Kojo PJay.

These guys at the height of the COVID-19 season last year, when a ban had been placed on social gatherings started the WMT comedy SHOW on Pluzz FM.

It’s been a long while Ghana saw such a comedy show on the radio. I remember the ‘Teacher’s Classroom’ comedy show which aired about 18 years ago on Radio Gold with the likes of Mikki Osei Berko, Fiifi Banson, Koo Fori, and others.

Mention must also be made of Citi FM’s ‘Upside Down’ show, there were presenters like Jessica, Kat, and Sammy Forson dishing out quality comedy content about 14 years ago.

WMT airs on Pluzz FM by OB, Lekzy, Jerry, Ojoo with Kojo PJay as the writer of the episodes. They pick up trending stories and make good use of them.

Not long ago, they also introduced another comedy show on Gh One television called the Half Serious Show. So far, that show is fast becoming one of the most-watched shows on the station.

The motive behind the show

According to Lekzy DeComic, “when covid came and social gathering was banned, my brothers and I got ‘depressed’ so we were looking at alternatives we could use to reach out to the masses with the talent and a radio show was birthed.”

“WMT actually gave birth to The Half Serious Show among the many ideas we had we also wanted to use television to sell our faces since many knew our names but not the faces. I’ll say the half-serious show is an upgrade of WMT with more spices,” he further stated.

He also told ghanaweekend.com that it’s been very difficult searching for the right stories, scripting, getting props, and executing the tasks.

That notwithstanding, Lekzy said it has been beneficial to him.

“Personally my brand has reached out to many people who previously had no idea of my existence. It has also built my confidence and knowledge base more,” he noted. 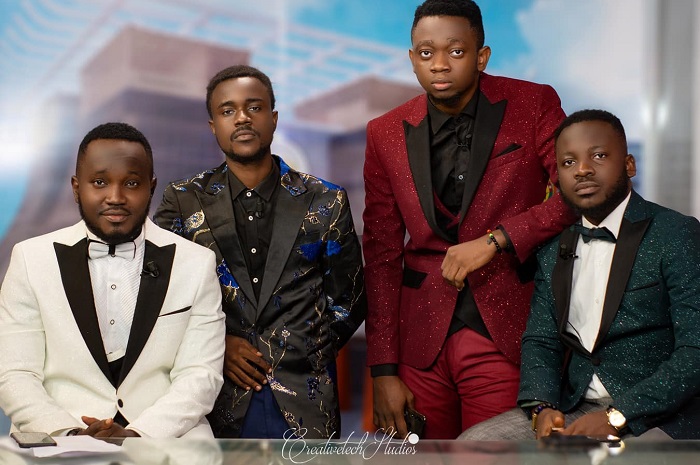 The fine brains behind these projects

OB Amponsah, is an optometrist by training. He has an unparalleled wit that makes him quite unique. His performance at the Lords of the Ribs in Nigeria in 2019 won him a lot of spurs. He has also been on shows like Decemba 2 Rememba, Night of Laughs, Easter Comedy Show, among others.

OB staged his own show dubbed Voices in My Head in December 2019 and another one dubbed Political Refugee – a concept borne out of the backlash he received after he had made a joke at Decemba 2 Rememba that the name Mahama meant ‘corruption.’

He emerged Best Comedian at the maiden Entertainment Achievement Awards.

Lekzy is another brilliant comedian Ghana can boast of at the moment. He has his own comedy show called Laughline.

He was awarded the best comedian during the 2017 People’s Celebrity Awards after he had been awarded the emerging comedian of the year during the 2016 comedy choice awards. He has also performed at very high-profile shows in Ghana and abroad and earned a nomination in the Entertainment Achievement Awards organised by Citi TV.

Born Emmanuel Nkansah, the comedian is a graduate of the Takoradi Technical University.

Lekzy, whose father had always wanted him to be a medical doctor, is also a graphic designer by profession.

Jerry and Ojoo have also been very phenomenal in all their projects and have shown much potential to be the next big thing to happen to the Ghanaian comedy industry.

I am happy to know how Ghana has within the past few years grown very fine comedy talents. 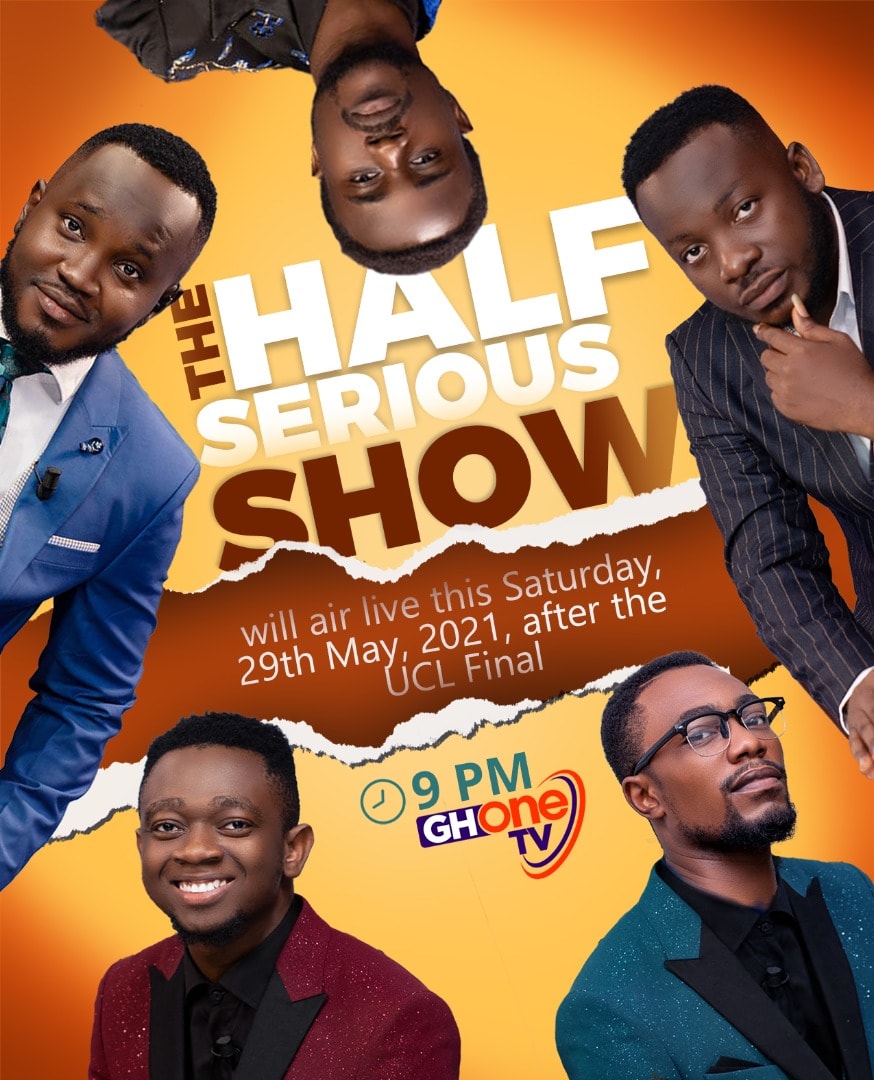 Ghana can now boast of a number of quality comedy acts

Kudos to KSM for giving hope to our generation of comedians with his evergreen satirical show and also to ‘Cape Coast darling boy’ Caleb Kudah who hosts ‘Backpage’, another satirical show on Citi TV. 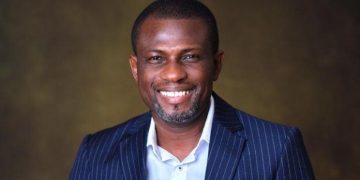 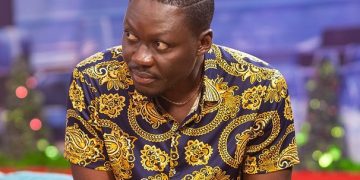 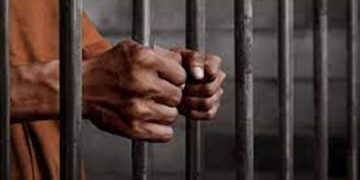 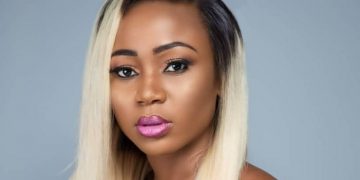 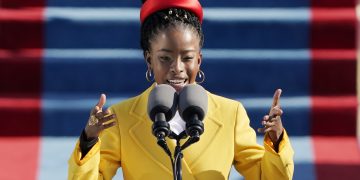