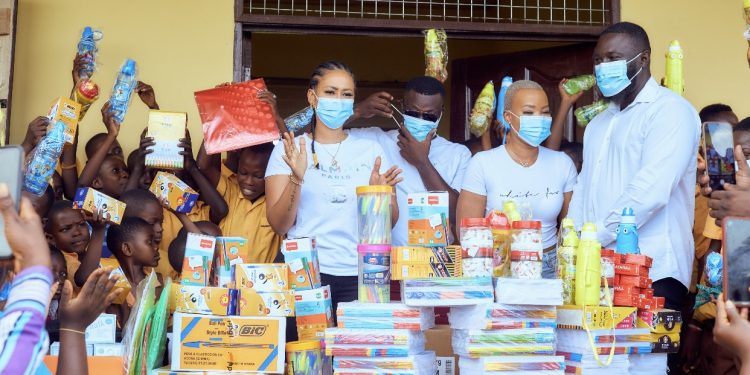 Mona Faiz Montrage, known as Mona 4Reall in the music fraternity, has donated school items to some pupils in the Bentum community.

This gesture follows a viral video of the school asking for support for basic school items.

Arriving in the school, the pupils received Mona4reall with all excitement knowing their needs were being attended to.

Receiving the items, the teachers of the school were excited and thanked Mona4reall and her team for such a kind gesture. 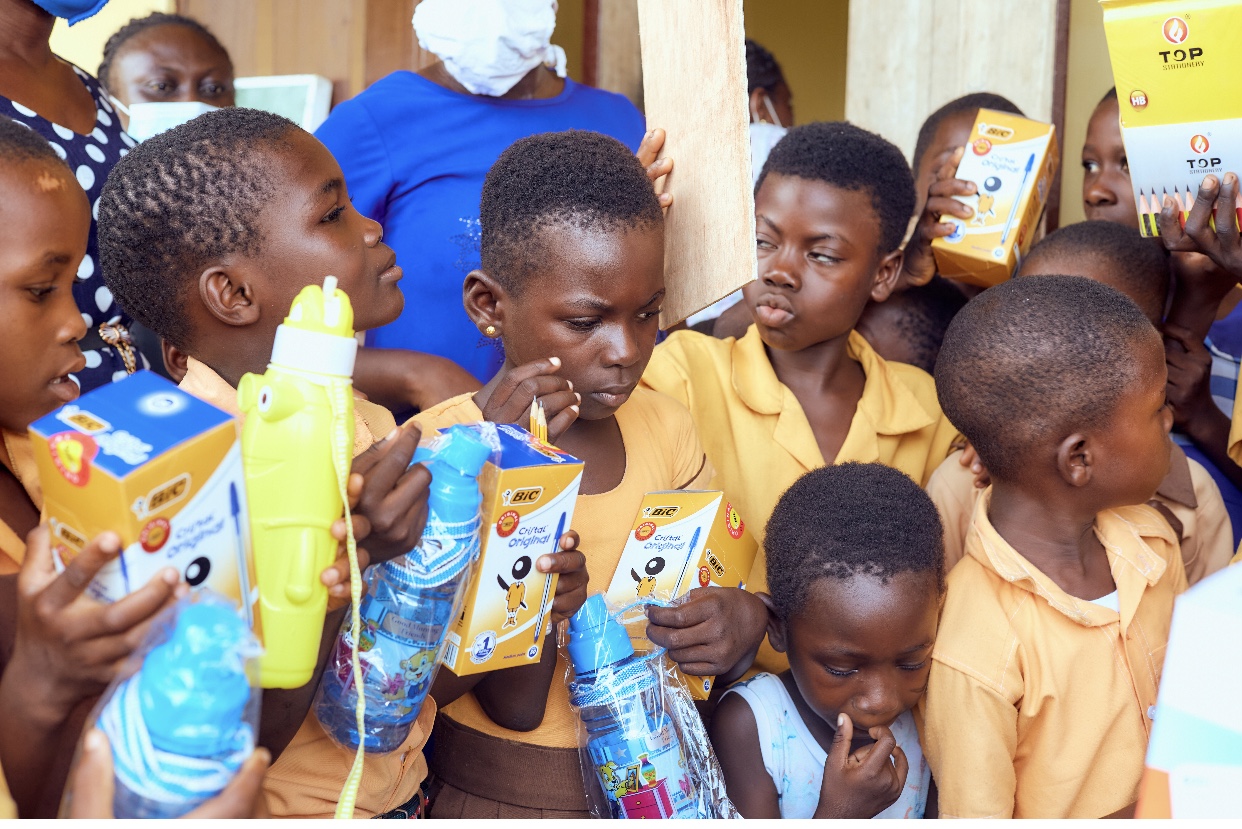 Mona, speaking about the donation, said she was quite sad to watch the video and could not hold back her tears.

“All we need is to have each other’s back and education in this regard is paramount.”

She cited Nelson Mandela as saying education is the only tool to change the world.

“I promise to have my eye here to get the best out of these kids she,” she noted.

Mona4reall launched her music career in 2020 and has since released some songs and videos.

She currently has 4 singles to her credit and looking forward to an EP soon. 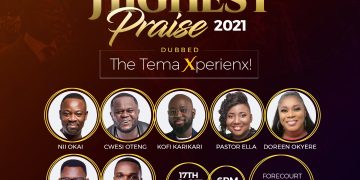 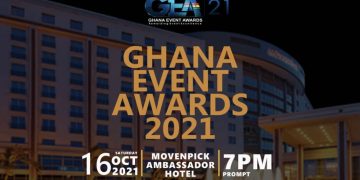