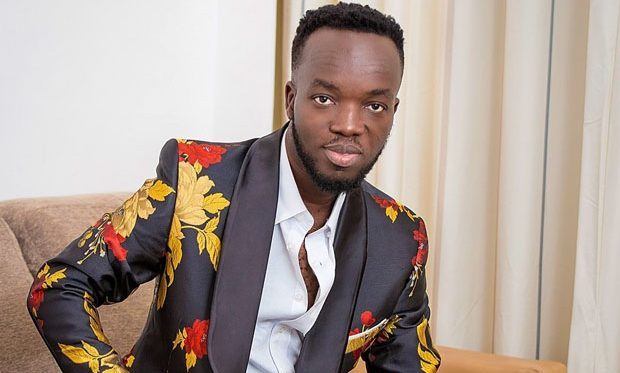 Singer, Kwabena Akwaboah Jnr. has explained the issues that informed his decision to switch up roles in the music industry at the beginning of his professional career.

Akwaboah, in an interview with Afia Amankwaa Tamakloe of Adom TV disclosed that he decided to ditch his earlier job as a keyboardist to become a singer after realising the unfair treatment that Ghanaian instrumentalists encounter in their profession especially during preparations for major concerts.

The ‘Posti Me’ hitmaker stated that while working as an instrumentalist for famous singers like Amandzeba and Becca, he realised that they were given special treatment, unlike instrumentalists who were generally neglected by show organisers even though they did the most difficult work.

The singer further revealed that after writing Becca’s hit, ‘Daa Ke Daa’, Becca’s manager at the time, Kiki Banson, helped him to become known as a songwriter by giving him full acknowledgement and special mentions during performances.

He added that, unlike Kiki Banson who made a conscious effort to promote him, other producers refused to give him that opportunity.

According to the singer, Kiki’s support, followed by recommendations from sound engineer, Appiatus, gave him the opportunity to secure a deal as a voice coach on the Vodafone Icons talent show.

He said he recorded his first hit ‘I Do Love You’, which earned him a collaboration with Nigerian rapper, Ice Prince.

Akwaboah went ahead to win the Songwriter of the Year award at the 2010 Vodafone Ghana Music Awards for his work on Becca’s Daa Ke Daa. He subsequently signed a record deal with Sarkcess Music and featured prominently on Sarkodie’s “Mary” album.