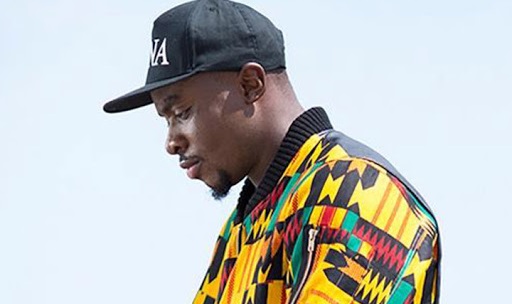 Among the artistes billed to perform at ‘This is Oxford’s Concert’ in the United Kingdom, Fuse ODG was the spotlight of the night.

The ‘Million Pound Girl’ hitmaker put up an enthralling performance, making an entry on stage with his ‘Antenna’ song to ‘On a Million.’

Fans were screaming and chanting his name all for detonating the event making it a memorable one.

Fuse ODG was recently announced as the only Ghanaian to have over a billion streams on Spotify’s Africa stream chart, as well as the top Ghanaian 10M+ streams with six songs.

Fuse ODG is currently promoting his new song ‘On a Million,’ which features Heavy-K from South Africa. 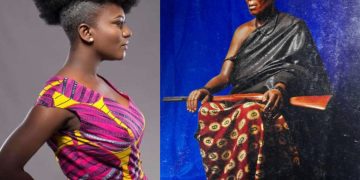