by Kweku Sekyi
in Releases
Reading Time: 2 mins read
A A
0 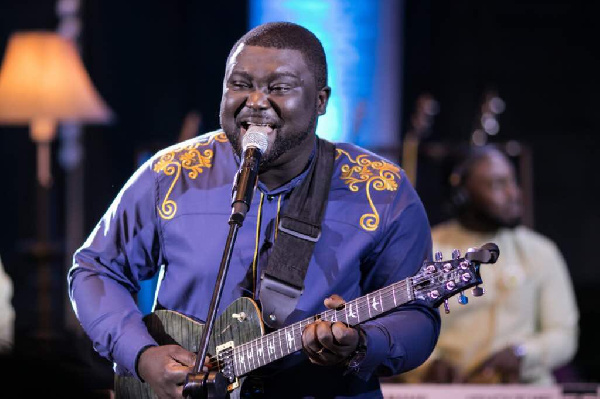 Gospel musician, Kofi Owusu Dua Anto (KODA), has released his sixth album, ‘Keteke’. The all-around album, dropped on the first day of 2021 on all music platforms, is receiving rave reviews among music lovers and critics.

Prior to the album release, KODA had undertaken a coordinated campaign on social media that included live videos with resource persons discussing different topics bordering the church, music industry, life, and the gospel, and posting video messages from the album’s featured artistes and production team, all to drive home an all-important message of assurance and hope in the wake of the rollercoaster events on 2020 in ‘Keteke’. 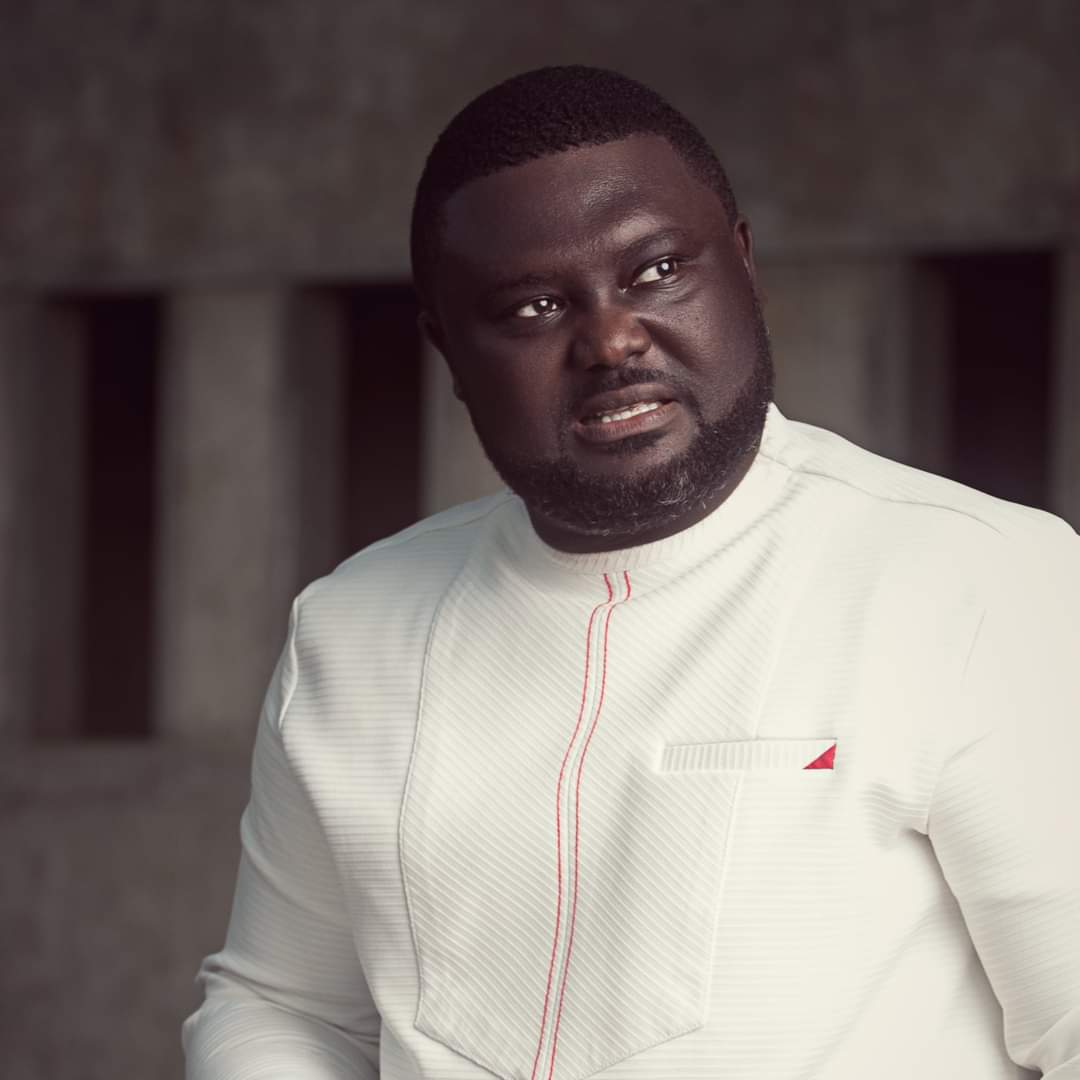 ‘Keteke’ is a reference to the rickety train that paraded the western coastal lines of Takoradi (western Ghana) to Kumasi in the 70s and 80s. KODA draws a parallel between the eventful ‘Keteke’ rides of his childhood and life events into a music project he believes will resonate with everyone.

“Fond memories of my childhood trips in Keteke to go see my grandparents in Kumasi were always eventful. However, no matter the challenges or experiences that fraught the journey, be it the engine, unannounced stops or delays, one is always assured of getting to his destination. This is same with life and the Christian walk. This album taps into my musical journey and mirrors the experiences on the “Keteke” with life by having songs that speak to the different phases of life and thereby relatable to real life situations of listeners. You will find songs of prayer, praise, thanksgiving, worship and more carved creatively in my musical influences – highlife, chorale, classical music, contemporary Christian music, reggae & more – on the album.”

The producers of the album include Francis Kweku Osei (Percussions, Drums & Horns) arrangements, Moise Atta (on Aseda), and KODA himself. The album is recorded, mixed, and mastered by KODA’s Koded Studios in Takoradi, Ghana.

As part of the album’s promotion, KODA appeared as a guest on Citi FM’s Brunch in the Citi, where he shared his journey from a  band guitarist to a solo artist. 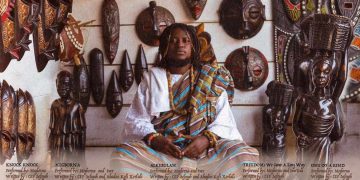 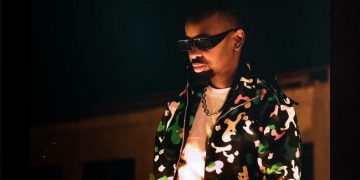 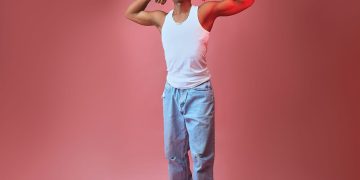 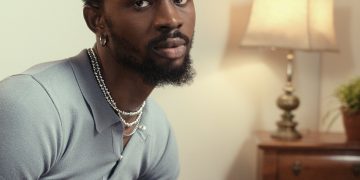 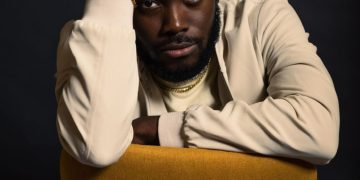 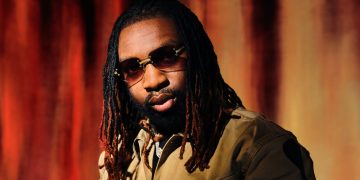