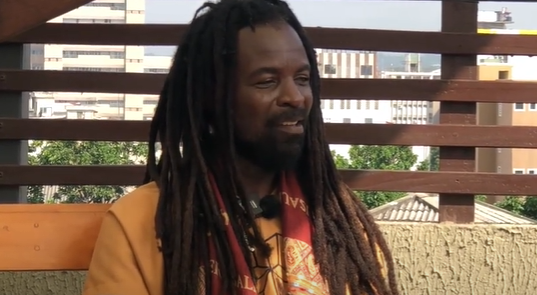 The Ghanaian reggae legend told Ghana Weekend that even though he had planned the concert before the announcement of his nominations, it is the right time for all his fans to join him to celebrate this feat.

The programme will take place at the +233 Jazz Grill and Bar in Accra.

Rocky Dawuni has been nominated for the second time in the Grammy Awards.

Rocky’s sixth studio album, ‘Branches of The Same Tree’ was nominated for a Grammy Award for Best Reggae Album in December 2015.

Watch his interview with Ghana Weekend TV below: 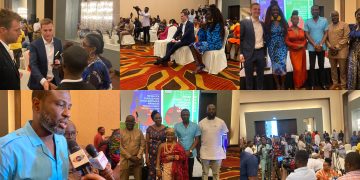 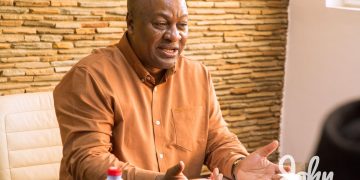