Invite me to music programmes; I won’t steal your girls — Reggie Rockstone to event organizers 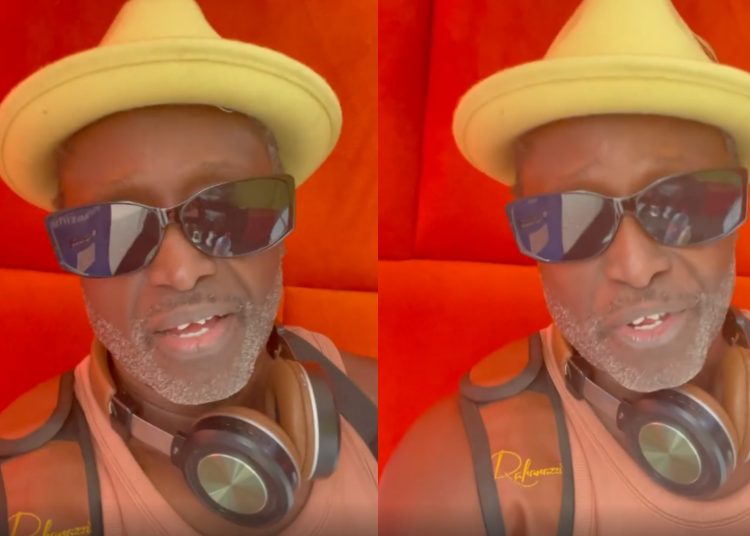 Veteran rapper, Reggie Rockstone, says he is bothered by the failure of Ghanaian entertainment event organizers to invite him to attend music programmes.

According to him, his contribution to the development of music over the past three decades should be acknowledged by creative arts stakeholders during important industry events, especially when it concerns the local music industry.

Speaking in a video originally shared on his Instagram handle, the 57-year-old former dancer, who is widely recognized as the originator of Ghana’s hiplife music, admitted that he feels sidelined in the industry and called on event organizers to do the right thing.

“I have noticed that a lot of events are held without me being invited, and it is starting to bother me. A clear example is when the Inspector General of Police (IGP) met musicians and other entertainers and ‘Yaw’ was not invited.”

“When you talk about Ghanaian music, and you don’t talk about Reggie, you’re wrong. It’s not that I am a troublemaker, or I will come and over and steal someone’s chick. When I come, I come with my wife,” he added.

Last year, Rockstone aka Grandpapa expressed his unhappiness about the way he is treated in the entertainment industry after his wife, Zilla Limann raised concerns about his omission from the list of participants of the November 10, 2021 meeting of entertainers and the Inspector General of Police (IGP), Dr. George Dampare.

It later emerged that industry personalities, Socrates Sarfo, A-Plus, and Abeiku Santana were in charge of invitations to the meeting.

According to Reggie Rockstone, he has not been accorded the recognition he deserves on the national level, despite his high credentials in the country’s showbiz industry.

He cited an example of the 2008 National Honours, where over 200 personalities (including showbiz personalities) were awarded by the then-president John Agyekum Kufuor without his inclusion.

“Maybe they don’t rank me. You remember when President Kufuor gave everyone an award except me?,” he asked.

On July 3, 2008, some 244 personalities from all walks of life were presented with national medals in various categories by President John Agyekum Kufuor at the National Honours.