by Kwame Dadzie
in Music, News
Reading Time: 1 min read
A A
0 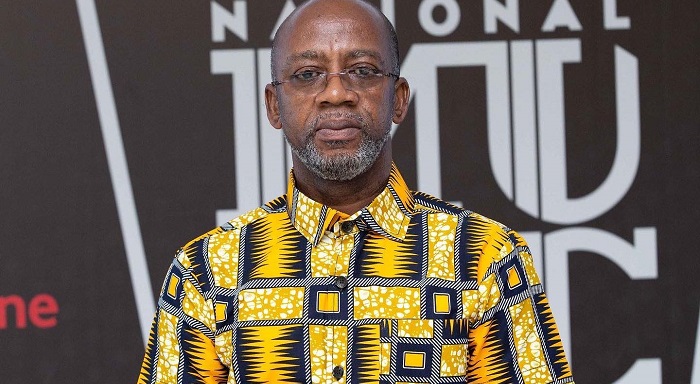 The Chairman of the Ghana Music Rights Organisation, (GHAMRO) Rex Omar, has promised that some members of the organisation will receive higher amounts of royalties in its next batch of distribution.

Speaking at the VGMA Music Summit on Tuesday, June 21, 2022, Rex Omar said the distributions will be done in two months.

“Hopefully, in the next two months or so, we are going to distribute [royalties] and I am sure that people are going to get higher monies,” he noted.

We are going to distribute another batch of royalties soon and some musicians are going to get higher amounts – Rex Omar#GhanaWeekend pic.twitter.com/Egpdj4YGnc

In February 2022 the collective management organisation paid the highest amount of royalties to its members, since its inception.

Dancehall artiste Shatta Wale was reported to have received about GH¢30,000.

Other musicians, including Stonebwoy and Celestine Donkor, also confirmed that they received astronomical increases in their royalties.

This distribution has been in two folds, the General and the Title Specific, which also includes movies received from CAPASSO of South Africa for works used on the online digital platforms.

Whilst the general distribution ensures that Right Owners receive royalty payments across board, the title specific will cater to monitored logs from local networks and the online streaming distribution.

According to Rex Omar, the organisation is employing all the right strategies and techniques to make sure music right owners get what is due them as far as royalties are concerned.