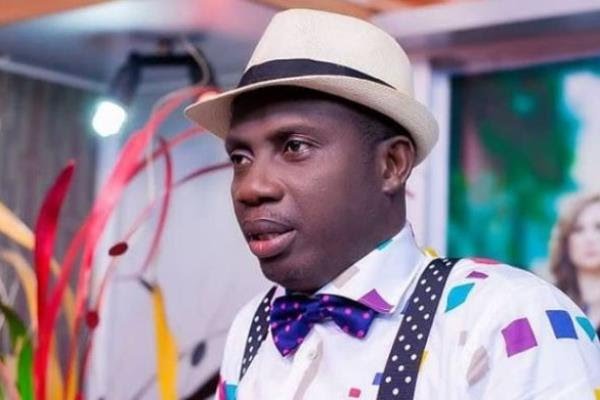 Controversial pastor and counselor, Cyril George Carstensen Lutterodt, says Tracey Boakye should have exercised patience to enable her get a husband who would match her financial status.

According to him, he is disappointed that Tracey Boakye married a Kumawood actor despite her ‘high” status, which he believes has been lowered by her new husband.

Counselor Luttereodt said he used to hold the actress in high regard until it was revealed that she was going to marry Frank Badu Ntiamoah, a former actor who is currently based in Bremen, Germany.

Speaking in an interview with Abeiku Santana, Counselor Lutterodt, stated that he wanted Tracey to marry someone who had the financial muscle to match her, instead of Mr. Badu Ntiamoah. According to him, Frank does not seem to have that quality.

Tracey’s marriage made me ponder over her wealth which has been widely trumpeted. Tracey Boakye’s name alone on a page attracts a lot of eyeballs. She has become a bigger brand so when she mentioned her wealth to Abeiku, all I said was ‘May God give her a husband, a type of husband that is worth her sort so that whatever she is will not come down.”

“I don’t know the husband, but I’m told he’s also a Kumawood actor or businessman. But if Tracey has gone to marry this guy based on what I heard her say, I’m not too happy with the choice she has made although is her choice. As a professional marriage counsellor, Tracey Boakye needs to marry, but the time is not rife.”

Frank is the brother of popular Ghanaian film producer known as Pepe who lives in Germany.

Tracey gave a hint of who Mr. Right is with the official hashtag for the wedding, ”Francey 2022”. The tag gave fans an idea that her husband’s name starts from ‘Fran’.  Ahead of the big day, Tracey hosted a bridal shower on Tuesday, July, 26th, 2022. 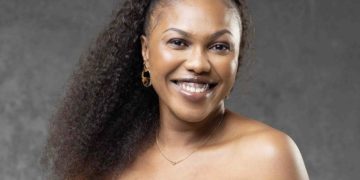 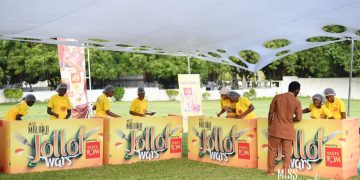 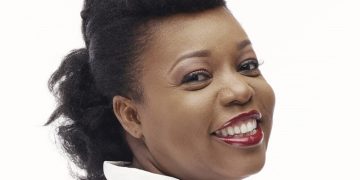 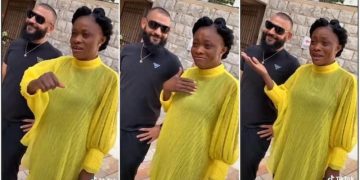 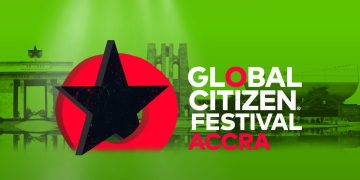 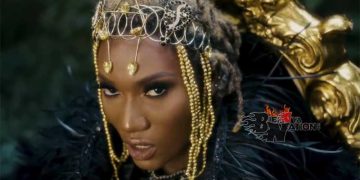