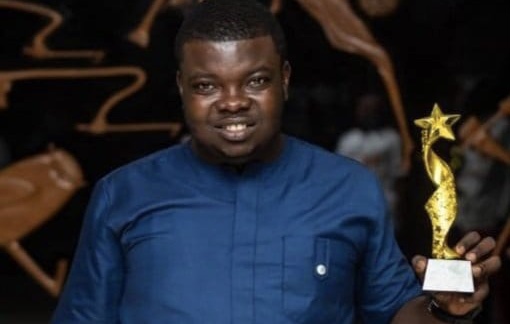 Frank Mensah aka Amansan Krakye, a radio presenter at Kastle FM in Cape Coast, has been nominated in the 2022 RTP Awards as Best Radio Personality in Central Region for the third consecutive time.

Amansan Krakye who is a host on Kastle FM in Cape Coast was first nominated in the year 2020 whilst working at GBC Radio Central, has carved a niche for himself as one of the finest in the media landscape.

Big Events Ghana, organisers of the annual Radio and Television Personality (RTP) Awards, officially released the nominees list and categories for this year’s edition of the awards. 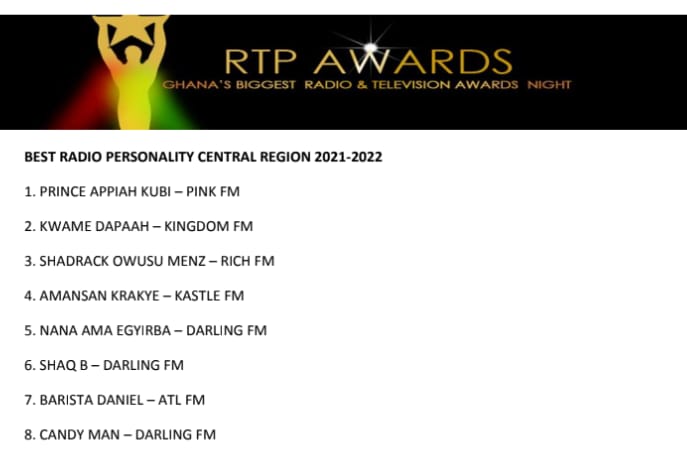 The nominees list for over 45 categories, which was released recently, saw some of Ghana’s biggest names in the media space compete in the various categories for the awards.

Now in their 12th year, the awards were established to recognise and celebrate outstanding media personalities who exhibit exemplary leadership toward building a vision and a future for Ghana’s media platform.

Amansan Krakye is well-known for his mind-blowing interviews with top celebrities alongside his trending stories, and has twice won the Best Entertainment Show Host at the Forklex Media Awards. 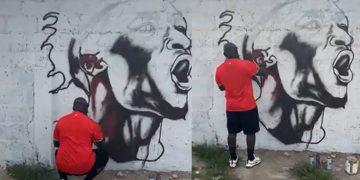 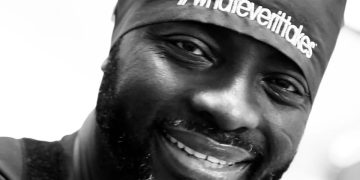 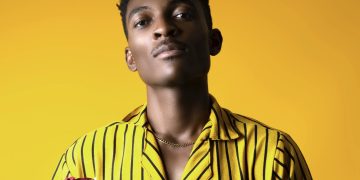 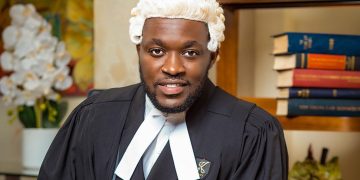 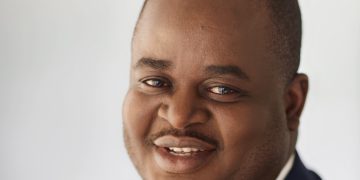 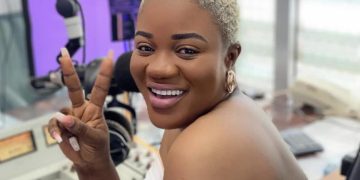