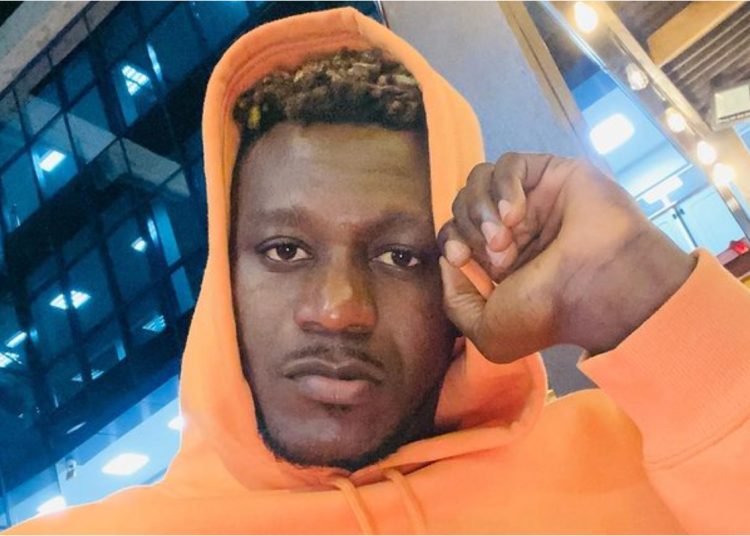 Keche Joshua says he is becoming a drunkard because of Ghana’s current economic challenges.

The singer told blogger, Zionfelix that he drinks to forget about his problems. The one-half of the popular rap duo Keche bemoaned the high cost of living and inflation in Ghana.

He said he is gradually becoming an alcoholic because of overthinking about the cost of living in Ghana.

He also called on influencers and public figures to speak out and let people know the reality.

In other news, the Speaker of Parliament, Alban Bagbin, has urged the Minister for Finance, Ken Ofori-Atta, to acknowledge his shortcomings and be sincere to Ghanaians about his plans to save the economy.

Bagbin told the media this on November 27, 2022, during a post-budget workshop that embellishing the truth is not the best way to go.

He thus advised the Minister to share facts about the economy, adding that failing to do so will give way to unnecessary suspicion.

“The absence of openness and transparency can lead to suspicion and a profound sense of despair and hopelessness.

“It is in this regard that I call on the Minister of Finance to muster the courage to be candid, open and to speak truth to power.

“Don’t come and repeat what we have been told already, We know it. Give us policy alternatives,”

Ghana is seeking a $3 billion IMF rescue amid rising fuel prices, rising cost of living and a depreciating cedi.