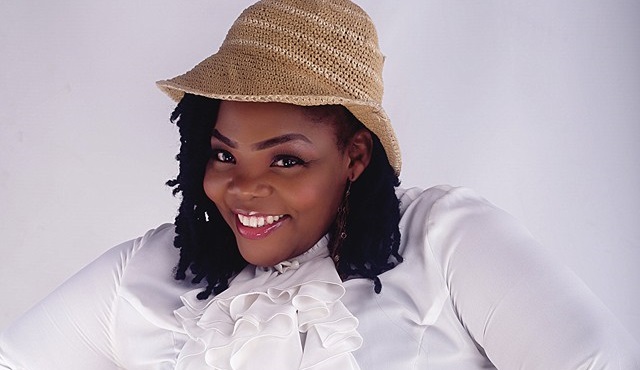 Gospel minstrel, Celestine Donkor is one of the Ghanaian gospel musicians gradually gaining prominence on the international music scene.

The gospel artiste who has gained much exposure in South Africa has explained that one of the things she is bent on doing, is not to only evangelise through music but to also sell the Ghanaian culture to the outside world.

According to her the use of the Ewe language in her songs is to make her style unique.

“The Ewe language is a very unique and beautiful Ghanaian language. I love singing in Ewe because I want to be identified as an African Minstrels and also to project our language which is part of our culture,” she told citinewsroom.com.

Apart from the Ewe language, Celestine also sings in English and other Ghanaian languages.

“I am a versatile brand. I sing in English and a couple of Ghanaian languages. The Ewe language I use adds some sort of uniqueness to my songs. I believe you don’t need to be a speaker of a language to love it. We sing and play Nigeria songs here even with some other native vocabularies and we enjoy them… So I am personally determined to persuade my fans to love the ewe language and appreciate that as my African and Ghanaian identity,” she added.

Speaking about how people who don’t understand Ewe would get the message in her Ewe songs she noted that subtitles also help with translations so there is never a dull moment with her Ewe songs.

“If the music is good and sounds to the ears, they love it and as I said earlier I use subtitles which helps with translation.

On a lighter note. I think anyone who wants to speak in holy ghost tongues…should start with some powerful ewe appellations like.. Nukunudorworla (Miracle worker), kpekpezukpe (All powerful God), Kekleli le vivitime(Light in darkness)…,” she quipped.

On May 19, 2020, which was her birthday, Celestine Donkor released a new video titled, ‘Belongs to You,’ another song done predominantly in Ewe.

‘Belongs to You’ was recorded in a live concert in South Africa.

She recent won Gospel Song of the Year award with ‘Agbebolo’ which features Nhyiraba Gideon at the 3Music Awards. 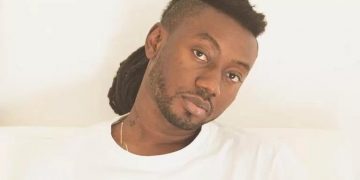