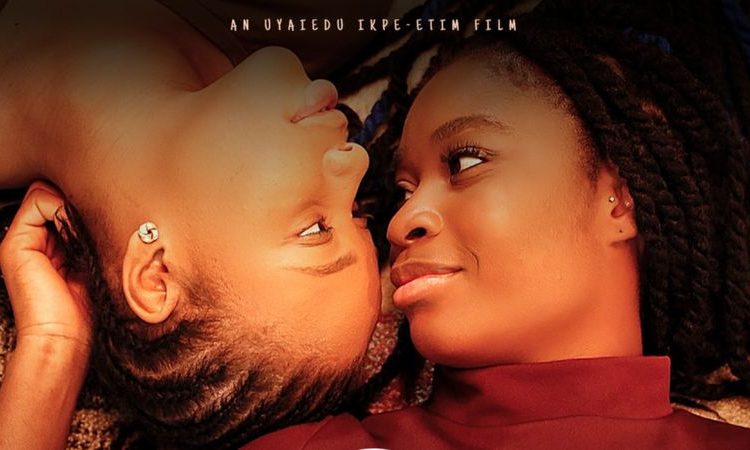 Two Nigerian filmmakers face the prospect of imprisonment if they ignore the stern warning of the authorities and proceed with the release of a movie about a lesbian relationship.

The dramatic face-off with the regulators – the Nigerian Film and Video Censors Board (NFVCB) – is worthy of a film itself.

Producer Pamela Adie and director Uyaiedu Ikpe-Etim are determined that Ife (meaning “love” in the Yoruba language) reaches a Nigerian audience, but the NFVCB says it will not be approved as it violates the country’s strict laws on homosexuality.

To get around this, the filmmakers are planning a surprise online release to catch the regulators off-guard. The NFVCB, however, is diligently monitoring all digital platforms to prevent the movie from getting out.

According to NFVCB boss Adebayo Thomas, Adie and Ikpe-Etim could be jailed for promoting homosexuality in a country where same-sex relationships are forbidden and can carry a 14-year sentence.

They are organising a private screening in the commercial capital, Lagos, at the end of the month, for which they believe they do not need to get permission.

Ife will also get an international premiere in Canada in October.

”I want to be remembered by the positive things God has put out there through me and some of them that we are about to discover. I want to be remembered by the things I did which are encouraging to society which will benefit a lot of people…I’ve been ‘shoe shine’ boy before and when I was around 13/14 years old, I had the craft of a mason dealing in blocks. I have pushed four-tyre truck before. At a very young age, I was selling toffees in a cinema without my mother even aware of it because I felt that I needed to work hard to help my mum”, he said.